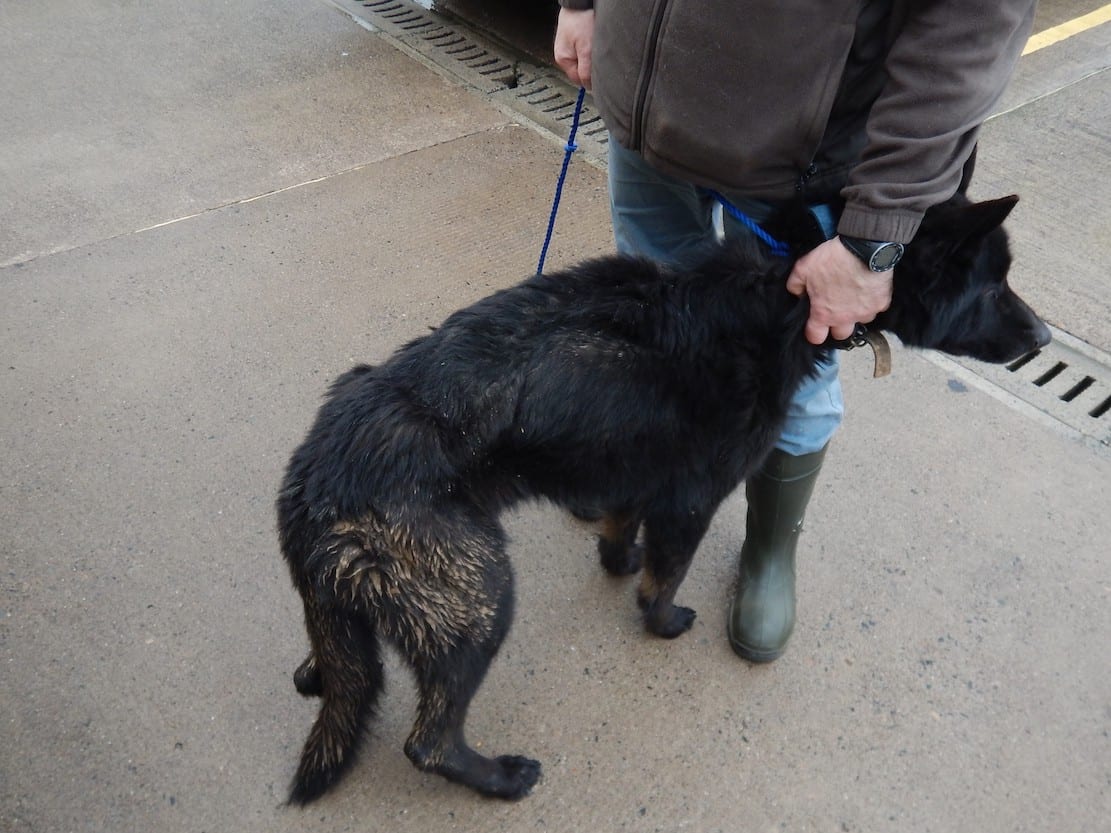 A man and woman have pleaded guilty to animal welfare offences against the same dog.

They were sentenced in Craigavon Magistrates’ Court Tuesday, March 6.

The case arose following a visit made to Reynolds’ house in Carrigart Crescent, Lurgan by an animal welfare officer from Armagh City, Banbridge and Craigavon Borough Council.

At the premises, the officer found an emaciated German Shepherd type dog named Jet and was informed that the dog belonged to Gentle, who was not a resident at the property.

Weak and unsteady in its walking, the dog was examined by a veterinary surgeon and deemed to be
suffering.

These custodial sentences were suspended for a period of three years.

In addition, the Judge disqualified Gentle from keeping animals for a period of three years and ordered him to pay costs of £217.

Reynolds was sentenced to three months in custody for failing to ensure the welfare needs of the dog were being met, which will be suspended for a period of two years and ordered to pay costs of £217.

Lord Mayor of Armagh City, Banbridge and Craigavon Borough, Alderman Gareth Wilson, welcomed the Court’s ruling and commented: “The mistreatment of animals in our society is unacceptable.

“I commend the animal welfare officer involved in this particular case, which highlights how Armagh City, Banbridge and Craigavon Borough Council operates a rigorous enforcement policy – necessary to make sure that those people in our society who cause animals to suffer are brought before the courts.

“I would continue to urge the public to be vigilant and report any suspected cases of mistreatment or cruelty to domestic animals and equines to our Animal Welfare team on 028 3751 5800 or email animalwelfare@armaghbanbridgecraigavon.gov.uk.

“Complaints are investigated thoroughly and where necessary formal action is taken, which may include the issuing of Improvement Notices or, where appropriate, the seizure of animals and prosecution.”