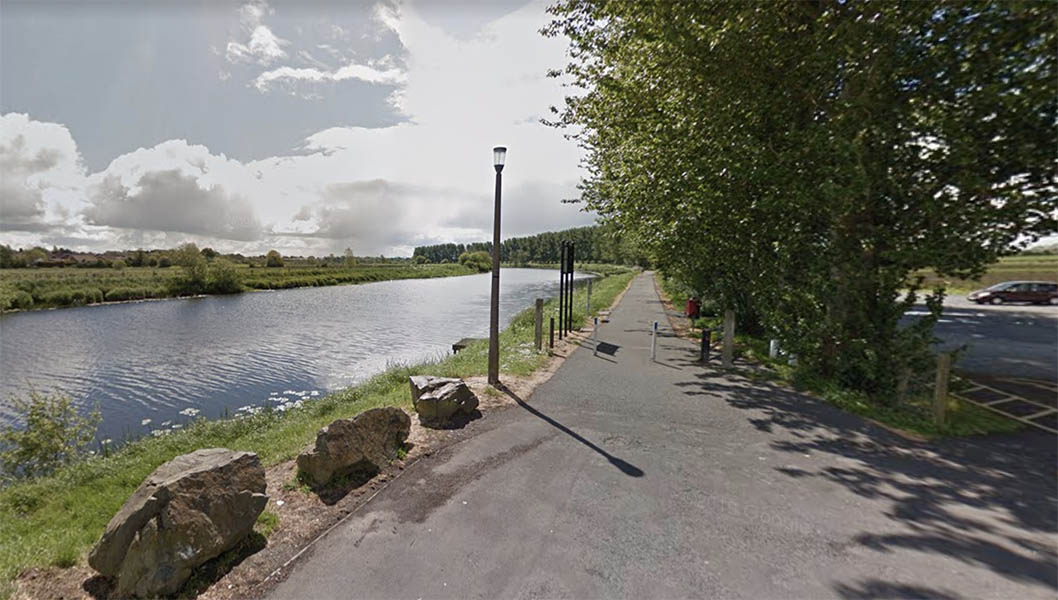 The 40-year-old appeared at Craigavon Magistrates’ Court on Friday for the purposes of a preliminary enquiry (PE), the legal process during which a case is referred to the higher court.

As these charges were read, it was heard that the defendant was alleged to have breached the order on November 9, at the River Bann Tow Path in Portadown, by speaking to a female without reasonable excuse.

Appearing via videolink from Maghaberry, Blaney made no objection to the holding of a preliminary enquiry.

District Judge Peter Magill was satisfied there was a prima facie case to answer and the defendant was remanded in custody to appear before Craigavon Crown Court on May 7 for arraignment.