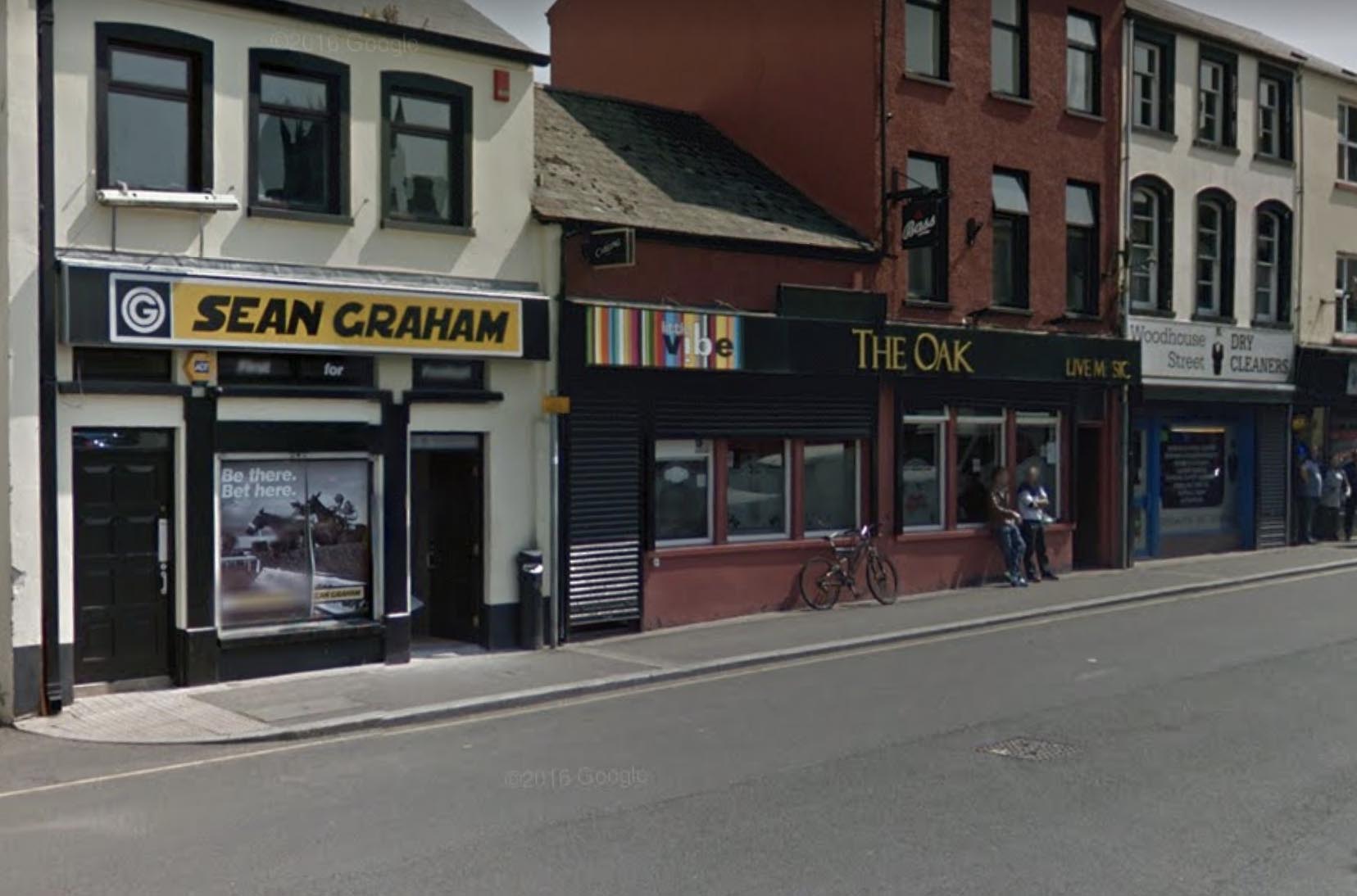 This was in relation to an incident on June 23, last year, at a bookmakers on Woodhouse Street, Portadown.

The defendant verbally abused staff after losing money on the slot machines at the premise.

Police were called to the scene as De-Oliveira began demanding that he get his money back.

The court heard how he was escorted from the bookmakers, with a police statement noting that he was intoxicated and was ordered to go home.

Court also heard that De-Oliveira, in fact, had an impending deportation order.

District Judge Bernie Kelly commented that waiting on the order would be “cheaper than sending him to Maghaberry”, adding that he almost had a charge page for every one of the ten years he had spent in Northern Ireland.

Judge Kelly sentenced De-Oliveira to pay a fine of £100 within 10 weeks, with an offender’s levy of £15, due to him having no history of the type of offence.