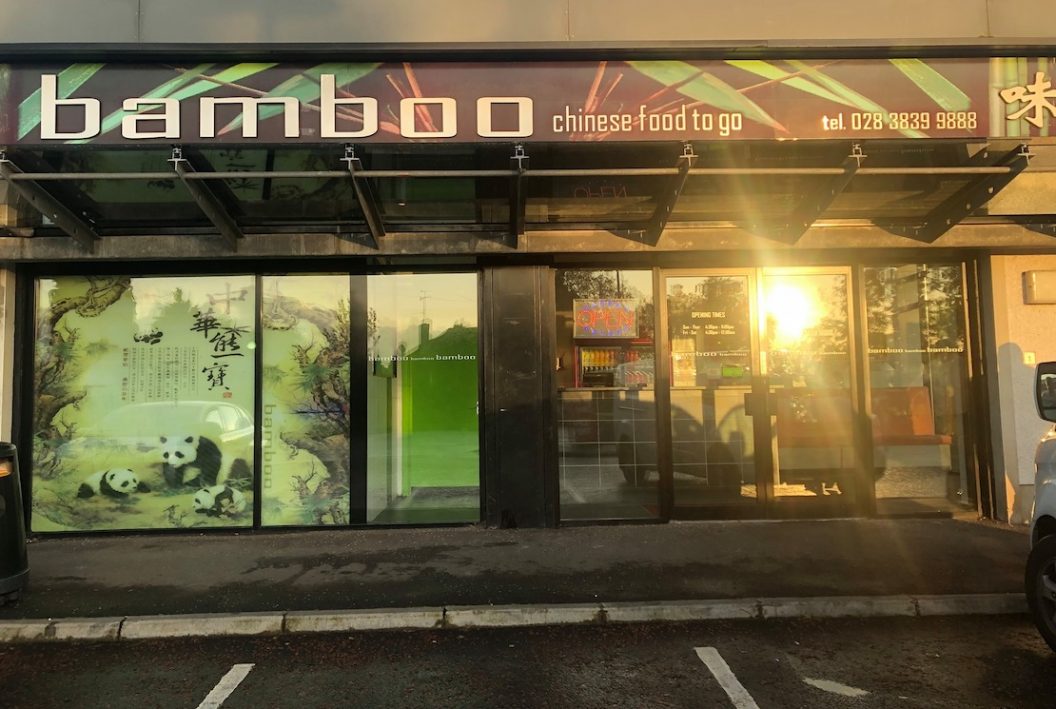 A man has been arrested following the armed robbery of a Portadown takeaway on Saturday.

Detectives investigating the incident at the Bamboo Chinese on the Lurgan Road say they have detained a 38-year-old man.

Detective Sergeant James Johnston said: “The 38-year-old man was arrested on suspicion of robbery, following a vehicle stopped in the Portadown area this morning (Monday).

“He is currently assisting police with their enquiries.”

It was reported that shortly after midnight two masked men entered the rear of the premises on Lurgan Road, both of whom were reported to have been carrying weapons, including a suspected firearm and a crowbar.

The two suspects searched the counter area before fleeing with the third male, and with a sum of money.

There were staff members present during the incident. No one was physically injured, however, staff were left shaken.”

Detective Sergeant Johnston added: “We would continue to appeal to anyone with any information in relation to the incident to contact detectives on 101, quoting reference number 10 23/11/19.

“I fully welcome the swift and direct actions of the Police in relation to targeting those involved in an armed robbery at a Chinese takeaway on the Lurgan Road, Portadown on Saturday.

“After speaking with the PSNI, I can confirm that an arrest has been made on a 38-year old male and he is now assisting the Police with their enquiries.

“Statements recorded that three men were involved in the armed gang that committed the robbery at Bamboo Chinese.

“I would continue to appeal for cooperation to local residents to come forward with any information that may be helpful to Police detectives at this time.”