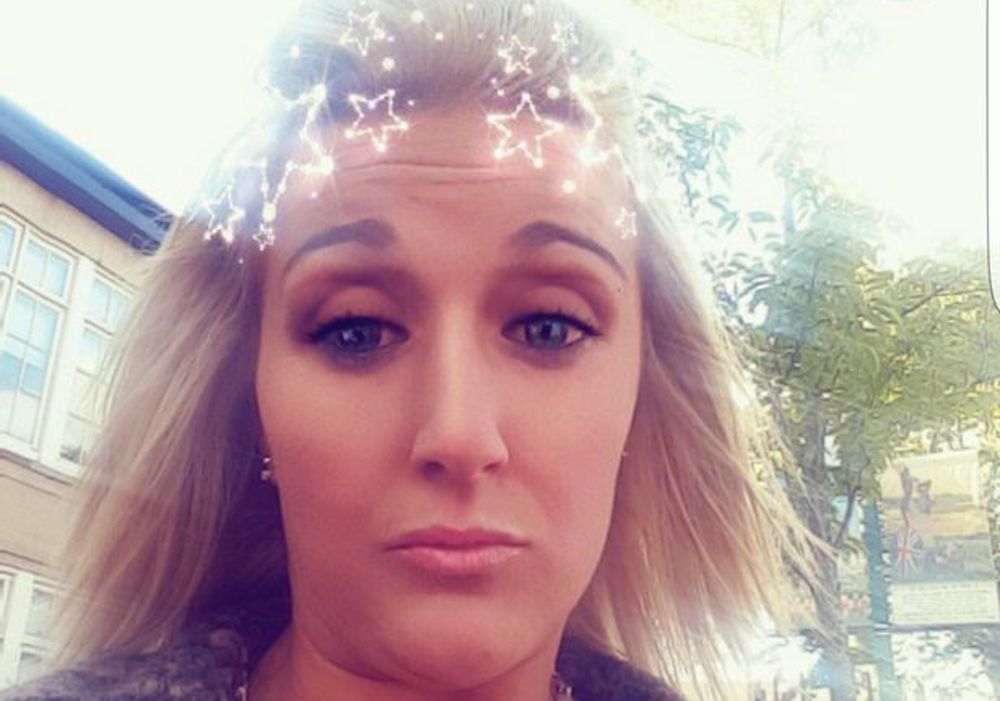 Police have been granted a further 24 hours to question a man over the sudden death of a woman in Portadown.

The 50-year-old was arrested a short time after the body of Kerrie King was discovered in a property at Carrickdale Gardens in the early hours of Tuesday morning.

Detectives investigating the 32-year-old mum’s “suspicious” death were yesterday initially granted an additional 36 hours to question the man, while a post mortem was carried out.

Police are this evening (Thursday), continuing their appeal for information into the death, which has shocked the community.

Ms King was originally from Scotland but had been living in Northern Ireland for a period.

Her cousin Donna Marie King, from Dundee, paying tribute on social media, wrote: “Sleep tight big cuz gone from our sights, but not from our hearts. Fly high up there beautiful.”

Another cousin, from Kirkcaldy, added: “Our cousin Kerrie, such a shame RIP. Beautiful. All our family will miss you.”

Investigations are ongoing and Detective Chief Inspector Mark Gibson would appeal for anyone with information to contact police on 101 quoting reference 53 of 09/01/21.

He said: “We believe that the deceased was in the area of Carrickdale Gardens in the company of a male at around 5pm on Monday 8 February. We would like to hear from anyone who was in the area from this time until the early hours of Tuesday morning or who has any other information.”

A report can also be made online using the non-emergency reporting form via http://www.psni.police.uk/makeareport/.