Intruder breaks into Co. Armagh farm shop on Saturday night with owner inside at time 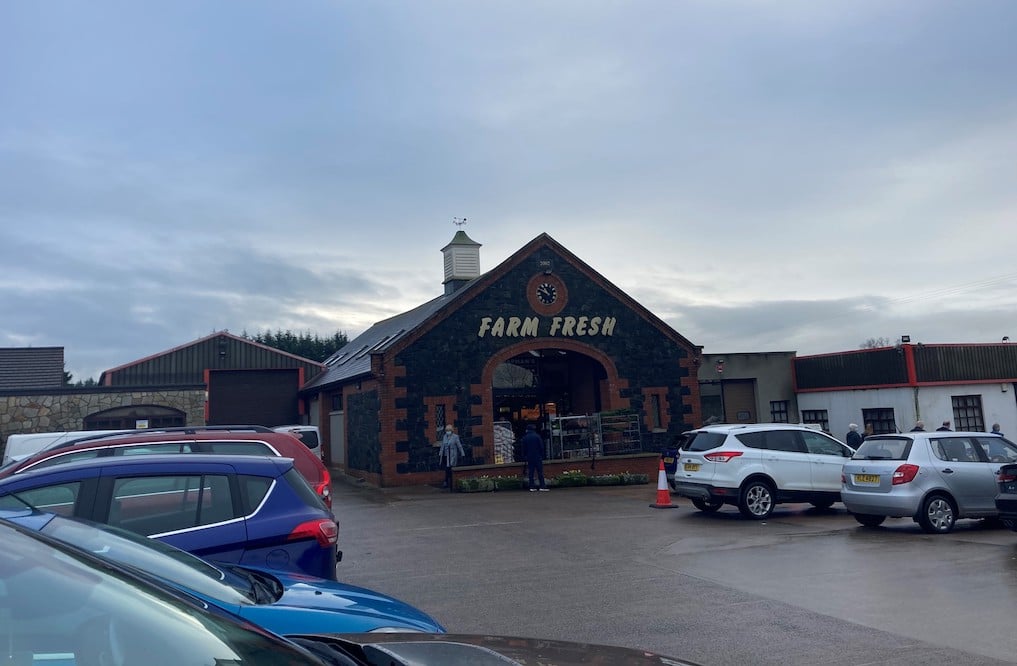 An intruder broke into a popular Co. Armagh farm shop on Saturday night.

The incident happened at Chapman’s on the Portadown-Armagh Road at around 10.30pm.

Newry and Armagh DUP MLA William Irwin said the suspect forcibly accessed the office space in the building through a roof light and attempted to gain access to a room but was thwarted by the security system and then fled the scene.

“This is a concerning incident especially as the proprietor Mr Brian Chapman was still in the building when the suspect broke in through a roof light,” said Mr Irwin.

“Speaking to Brian on Monday morning, I understand that the suspect was trying to kick in the door of the room he was working in but thankfully wasn’t able to get in thanks to the security system.”

He added: “This would have been a frightening experience and whilst there were attempts to apprehend the suspect, he escaped on foot in the direction of The Oaks housing development on the Derryhale Road. Police were on the scene within minutes, however the suspect managed to escape over a wall and through a hedge row.

“Whilst nothing was stolen in the incident, I would urge anyone who may have witnessed the suspect escaping or who may have seen any suspicious activity, that they contact the PSNI immediately and assist with their ongoing inquiries.”