'These were serious offences on two separate occasions' 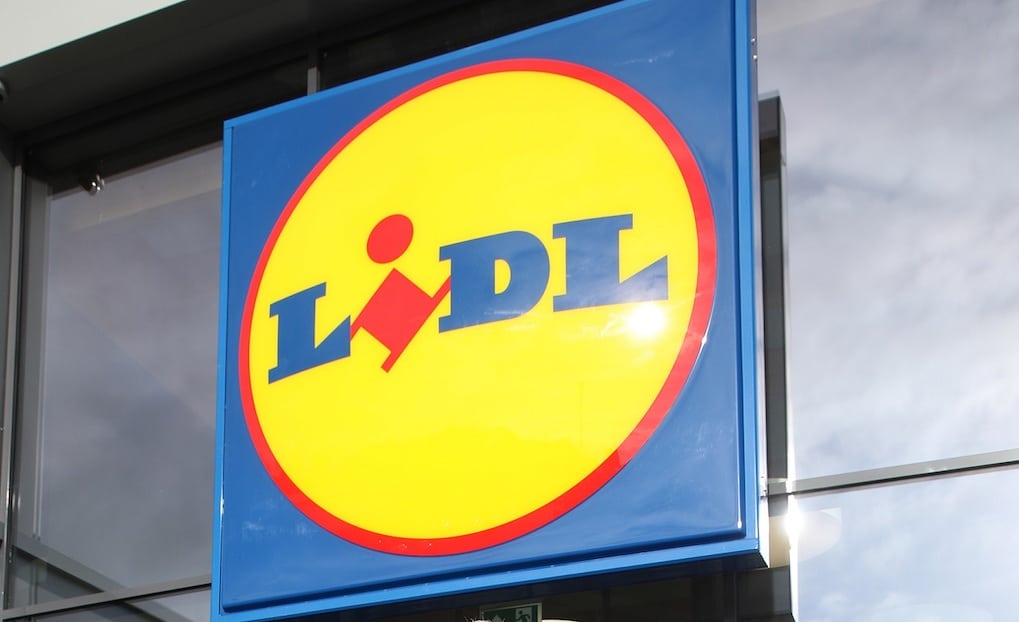 A Lithuanian man who was in Northern Ireland illegally has pleaded guilty to a number of offences including using a deceased person’s card to obtain goods.

Ignotas Giedra (30), with an address at Clonavon Avenue, Portadown, appeared at Craigavon Magistrates Court on Friday via videolink from Maghaberry Prison.

He pleaded guilty to receiving stolen goods, namely a bank card, phone and cash, between September 4-10 this year, fraudulently using them in a number of supermarkets to buy goods, and failing to notify police he was a sex offender.

In separate charges, he also pleaded guilty to common assault and possessing a knife in a public place on September 24 this year, as well as illegal entry to the UK.

The court heard that on September 10 this year at approximately 8am police were called to an address in the Clonavon Avenue area of Portadown.

There was a deceased person at the property. When police conducted enquiries with the deceased’s bank, they found numerous transactions had been made on their card in the preceding days – at Tesco in Portadown and Lurgan and Lidl in Lurgan.

Police checked CCTV and the defendant was identified using the card on September 6, 7 and 9.

A mobile phone belonging to the deceased was also missing and was found in the Lurgan area on September 7.

In a separate incident on September 24, the court heard that the defendant entered the property of another resident of Clonavon Avenue.

The injured party was in the living room and removed him through the front door. The victim then saw the defendant go into a property and come out again.

The defendant was noted to be holding a knife in his right hand and approached the injured party. He shouted for help and multiple neighbours came out whereupon the defendant dropped the knife and returned to his house.

When police arrived, the defendant produced his passport before making off from police.

A defence barrister said all the individual charges were serious and that fraud using a deceased person’s card was an aggravating factor.

He added that his client had been “totally transparent”.

Deputy District Judge Alan White said Giedra was entitled to credit for pleading guilty but these were serious offences on two separate occasions.

He sentenced him to eight months in prison for receiving stolen goods, with five months to run concurrently on each of the other offences.