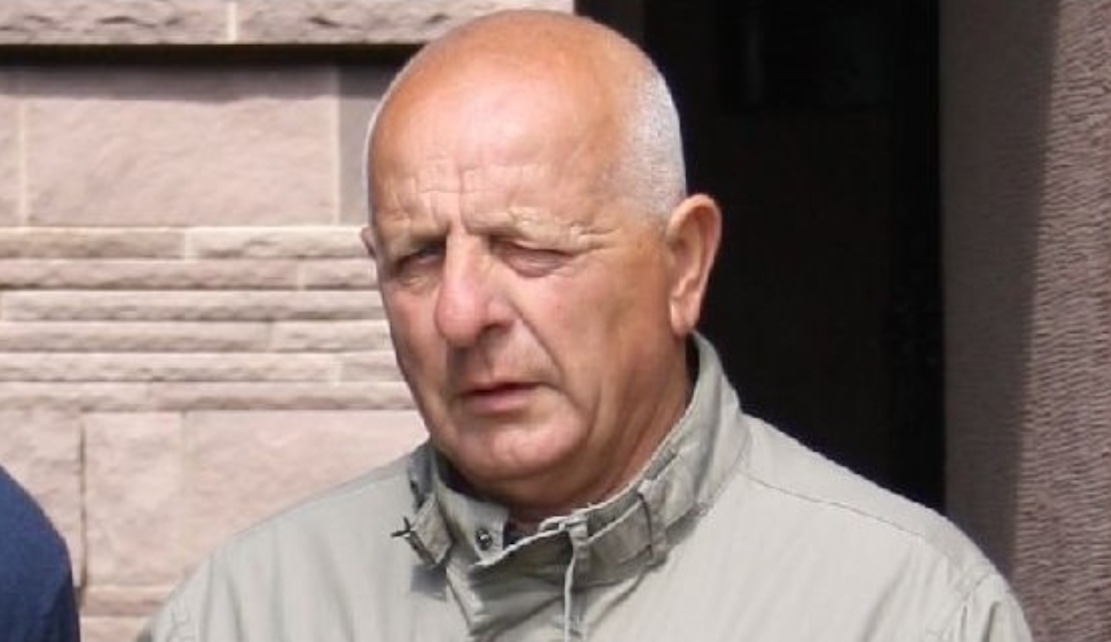 The granddaughter and sister of a sick paedophile, who sexually abused them, have waived their right to lifelong anonymity in order to publicly highlight the “selfish and monstrous actions of one man”.

He was found guilty of abusing his granddaughter – Rebekah Russell – while on a family holiday in Crete in 2016. She was just 17 at the time.

He had previously pleaded guilty to sexually abusing his own sister, Margaret Brown, 40 years ago when she was 13-years-old.

A statement was released by both victims following his conviction.

It read: “After consulting with friends and family, we have made the uneasy decision to waive our anonymity so that the perpetrator can be publicly identified, the truth be heard and those most cruel to us can finally be silenced.

“We hope our decision to waive anonymity will also encourage others who are victims of sexual abuse to come forward.

“The selfish and monstrous actions of one man, who was a brother and a grandfather, have left deep and lasting scars on both of us but we now at least have a measure of justice.

“We are delighted and relieved that we can finally put this difficult experience behind us and move on with our lives.

“We are grateful to the PPS for taking on this case and for the excellent representation of our barrister Mr Joseph Murphy.

“We would especially like to thank Detective Constable Ross for her commitment, diligence, compassion and professionalism in investigating our cases and bringing them through to successful prosecution. Her effort on our behalf will never be forgotten.

“We would also like to pay tribute to the love and kindness of the family members and friends who supported us through these tough and dark days. Above all we would like to give thanks to God for his vindication and for the justice now received by the perpetrator.”

Speaking on Friday, following the sentencing, Detective Inspector Judith Hamill said: “I welcome this sentence and I would like to commend both victims for their bravery in coming forward and seeking justice. Seeing your case through the criminal justice system is a huge undertaking and they have both displayed immense courage and fortitude throughout.

“This man abused his position both as a brother and a grandfather.

“Some 40 years ago when he was in his early 20s he abused his younger sister over a number of years when she was aged between 13 – 15 years.

“In August 2016 he then went on to abuse his granddaughter during what should have been an enjoyable a family holiday.”

“I have nothing but admiration for both women, who took the brave step of coming to the police and then without wavering they saw this case through to the end.

“They have shown other people who have been abused that there is a reason to speak out.

“Our officers in PSNI Public Protection Branch are committed to investigating all reports of sexual offences against children and young people.

“Regardless of when an offence took place, we will seek to place offenders before the courts so they can be made amenable for their crimes.

“We have specially trained officers who will treat you with sensitivity and respect.

“I would continue to encourage anyone who has experienced any form of sexual abuse to contact police on 101.”