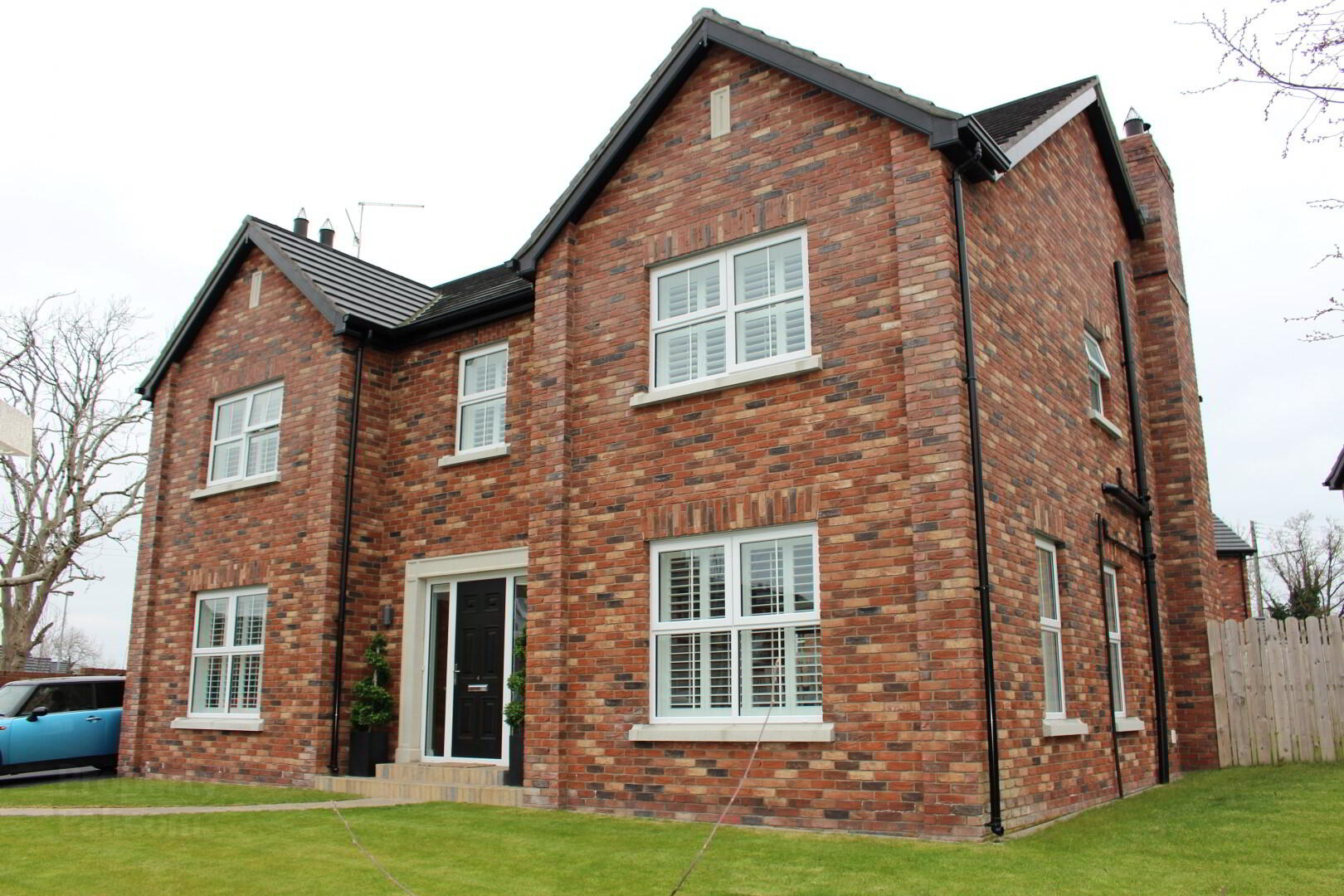 Plans have been submitted for the fourth phase of a major housing development – costing collectively well in excess of £10 million – in Portadown.

The latest proposals to go before Armagh City, Banbridge and Craigavon Borough Council would see 24 new homes being built.

These will comprise 10 detached and 14 semi-detached properties and would be earmarked for a site at Dungannon Road, Portadown, some 200 metres to the north west of number 25, and north east of Selshion Gardens.

Each of the properties would have a single storey garage included.

In addition, the works would include landscaping and car parking and “associated site works consisting of a road widening scheme to the retained Drumcree Road”.

The plans have been lodged with council by Co Armagh-based Arona Developments Ltd.

According to the submission, the lands in question had been zoned for housing under the Craigavon Area Plan.

As stated, this is the fourth phase of the overall housing development proposed in this locality.

The first application went to council in 2018, and was for a total of 30 new homes. A second phase – of 29 properties – followed.

The third was for a total of 49 units, and as in all phased each application represented a mix of detached and semi-detached homes with garages included.

This latest application – at a cost of just over £2 million, according to Construction Information Services – is now with ABC Council.