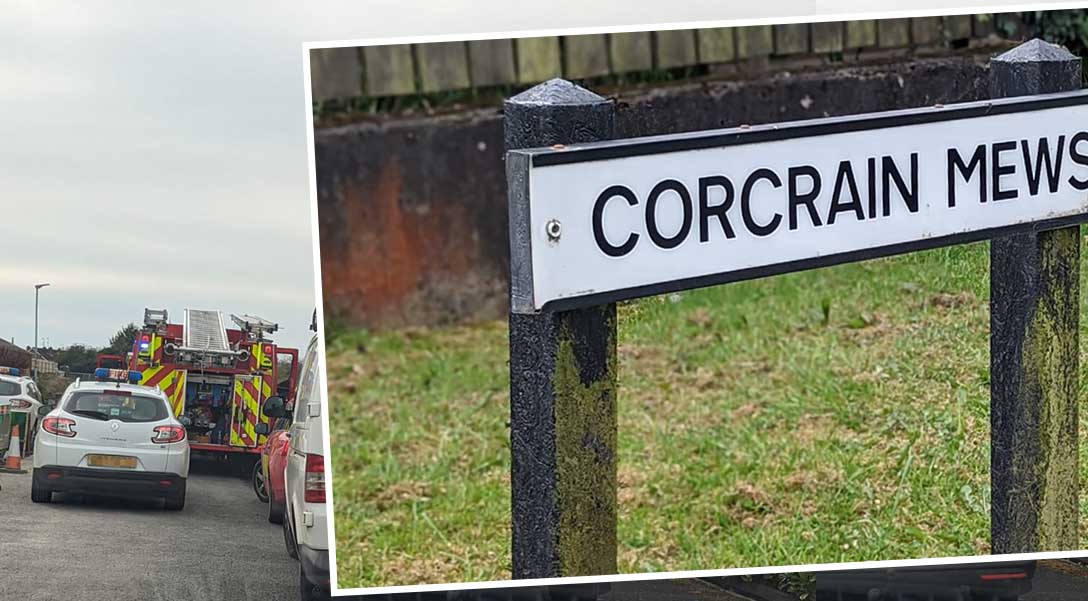 Crews from Portadown and Lurgan attended the incident in the Corcrain Mews area of the town shortly after 11am.

According to police, the fire started in a bin, before spreading to a nearby fence and oil tank.

The Fire Service said a detached garage was also damaged in the incident.

“The cause of the fire is believed to have been accidental ignition and the incident was dealt with by 1.25pm.”

Police confirmed there were no injuries as a result and that the blaze is not being treated as suspicious.