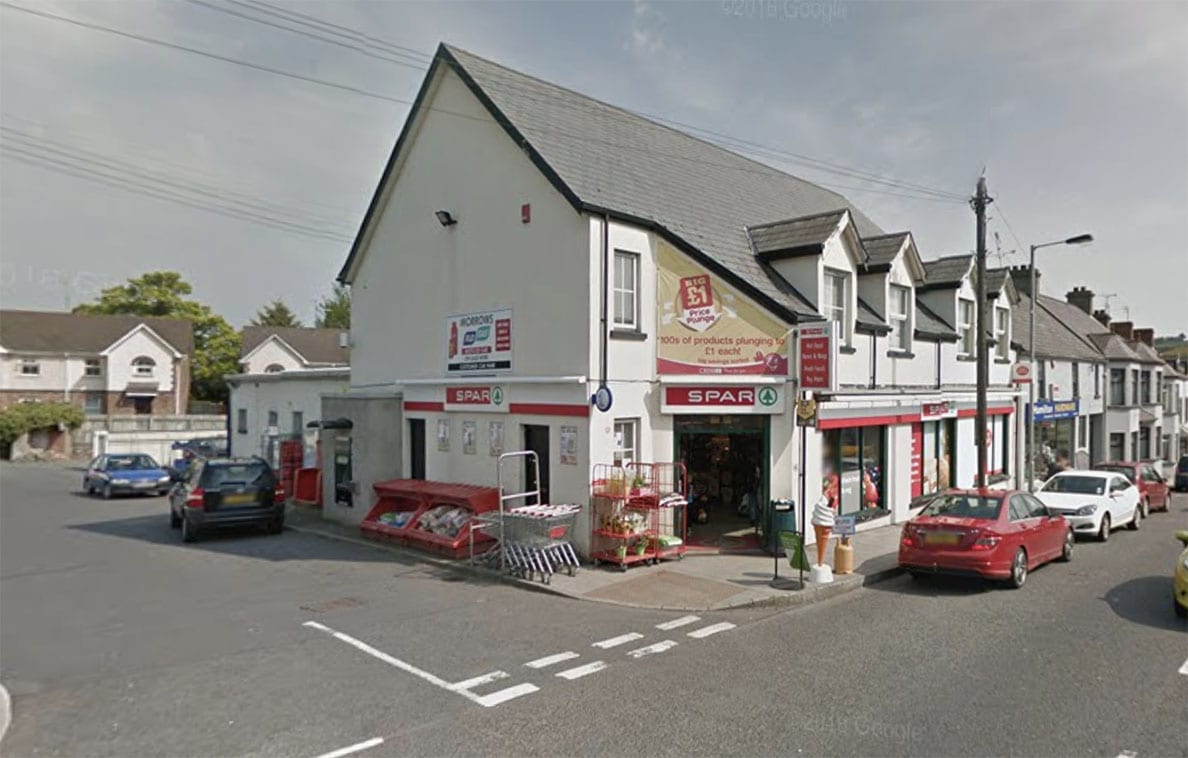 A Portadown woman who asked customers at a shop for money as her car was out of diesel has been banned from driving for 12 months.

Zuzana Zigova, 26, of Bann Street, pleaded guilty at Armagh Magistrates’ Court on Tuesday to driving with excess alcohol in her breath.

The incident occurred on May 26 at around 8.30am, when police were called to Spar store on Mill Street, Tandrageee, to report of a woman asking customers for money as her car was out of diesel.

Officers were also told there was a BMW parked on the street causing an obstruction with its hazard lights on.

The defendant was taken to Banbridge Custody Suite were a second test gave a reading of 50mg in 100ml of breath.

Zigova told officers that she did not wish to give an alternative blood sample.

Defence solicitor John McAtamney said this incident was a case of “the morning after the night before”.

He stated Zigova had set off to go to her partner’s brother’s house but ended up lost in Tandragee with no diesel and had gone to the Spar for assistance.

Court heard the defendant had no relevant previous convictions but had two prior road traffic offences dating back to 2016 and 2015.

Mr McAtamney added this is a low reading and his client did not exercise the statutory option of a blood test.

District Judge Paul Copeland disqualified Zigova from driving for 12 months and ordered her to a pay a fine of £300, along with the offender’s levy of £15.

He went on to say she would have to be retested upon the expiration of the ban but could reduce her disqualification by sitting the appropriate drink-driving course.