First revealed by Armagh I in July, the new store has been given the go-ahead this week and will offer close to 4,400 sq ft of floorspace while creating around 12 new jobs 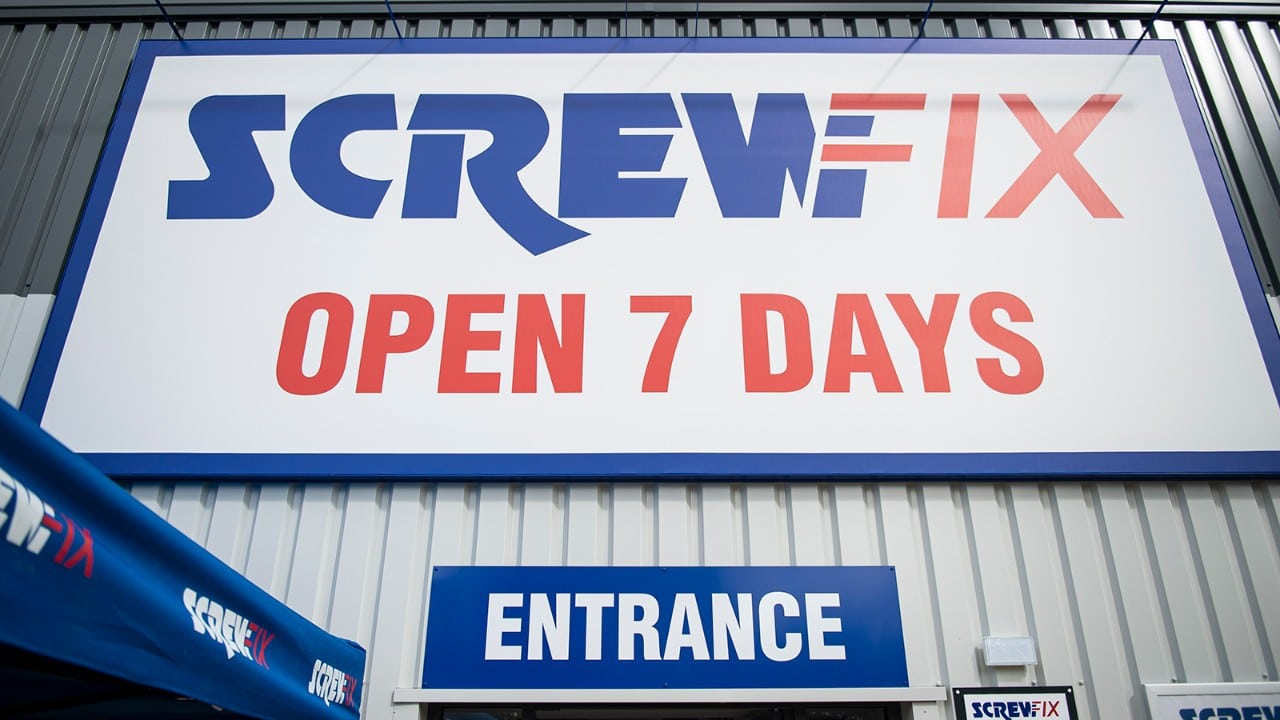 Plans for a new Screwfix store in Portadown have been given the go-ahead.

An application for the new enterprise – at the Meadows Retail Park – has now been given the backing of councillors.

The proposals for a change of use went before this week’s sitting of Armagh City, Banbridge and Craigavon Borough Council’s planning committee.

The Portadown store is the latest in a line of new ventures planned by Screwfix and revealed by Armagh I.

The DIY fans’ favourite also set its sights on operating new stores at the former Halfords Unit at the Spires Retail Park in Armagh and the former kids’ play venue Funky Monkeys, at the Oaks Centre in Dungannon.

The Portadown outlet will occupy one of the units at the Meadows Retail Park, which sits adjacent to the site where work is progressing on a new Tim Horton’s drive-thru.

As Armagh I first revealed in July, an application by Screwfix Direct Ltd had been submitted to Armagh City, Banbridge and Craigavon Borough Council for consideration.

It was for a change of use from retail purposes to storage and distribution at Unit 3 of the complex.

The new outlet – described in the submission as a vacant retail unit – will have a trade and counter sales area. Some minor external alterations will also be required.

The now-approved Screwfix premises will offer close to 4,400 sq ft of floorspace.

And, as with previous applications, it has been indicated that around 12 new jobs will be created.

Screwfix already has seven stores in Northern Ireland located at Lurgan, Coleraine, Newry, Omagh and Lisburn, with two in Belfast.

The eighth now looks set to be at Portadown with formal planning approval given and more to come in the weeks ahead.