Transport NI currently own the site 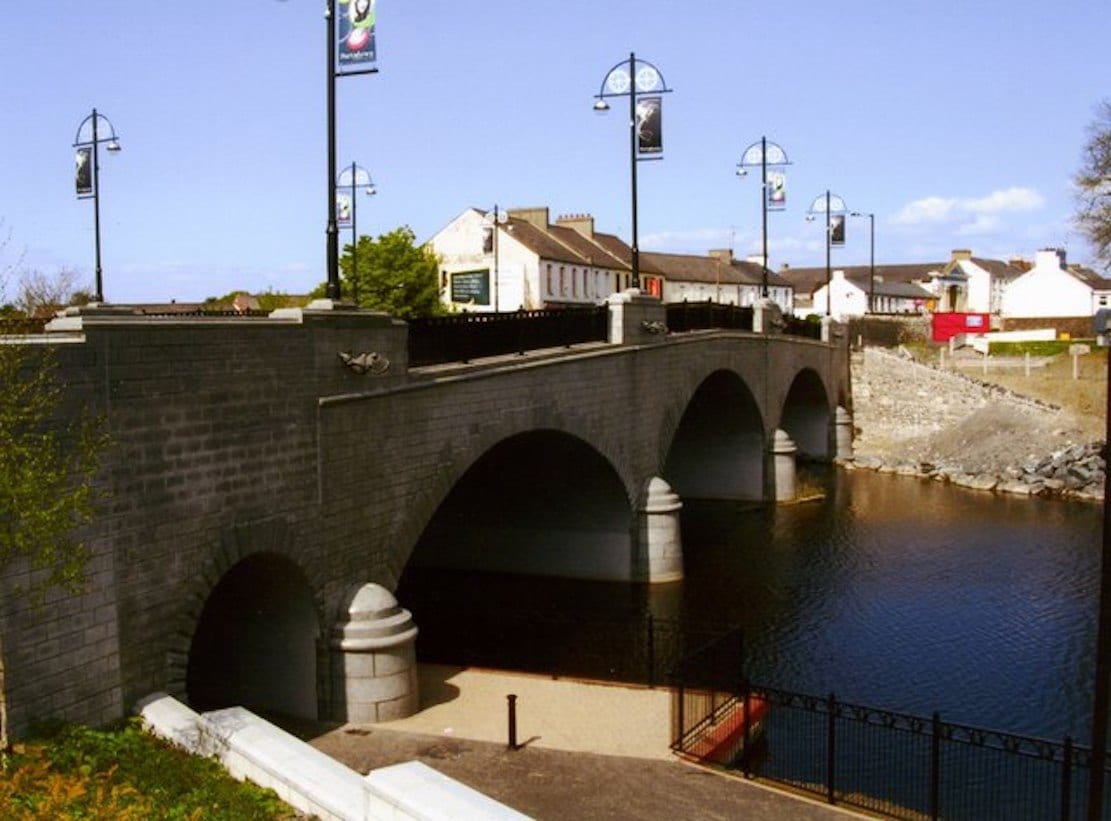 An area of repeated anti-social behaviour could be dealt with once and for all by Armagh City, Banbridge and Craigavon Borough Council.

The area under the Bann Bridge in Portadown has been plagued with anti-social elements and there have been calls for the problem to be sorted once and for all.

DUP Alderman Robert Smith raised the issue of of graffiti and antisocial behaviour under the bridge in the town at a recent meeting of Council.

Whilst acknowledging that this was an ongoing problem, he said it was totally unacceptable for Transport NI to ignore the problem when it was their property.

In response, the Strategic Director of the Council advised that he had visited the area referred with Alderman Smith and the PSNI the previous week and had looked at the site in its entirety.

He said they were now looking at coming back with a proposal which might involve the Council securing the site.

He acknowledged that it was not Council owned land, but said that councillors had raised this issue many times, and wanted something to be done.

He said that more information would be brought back to Council in the near future in relation to costs.