Congratulations for Portadown soldier on new appointment to General Officer 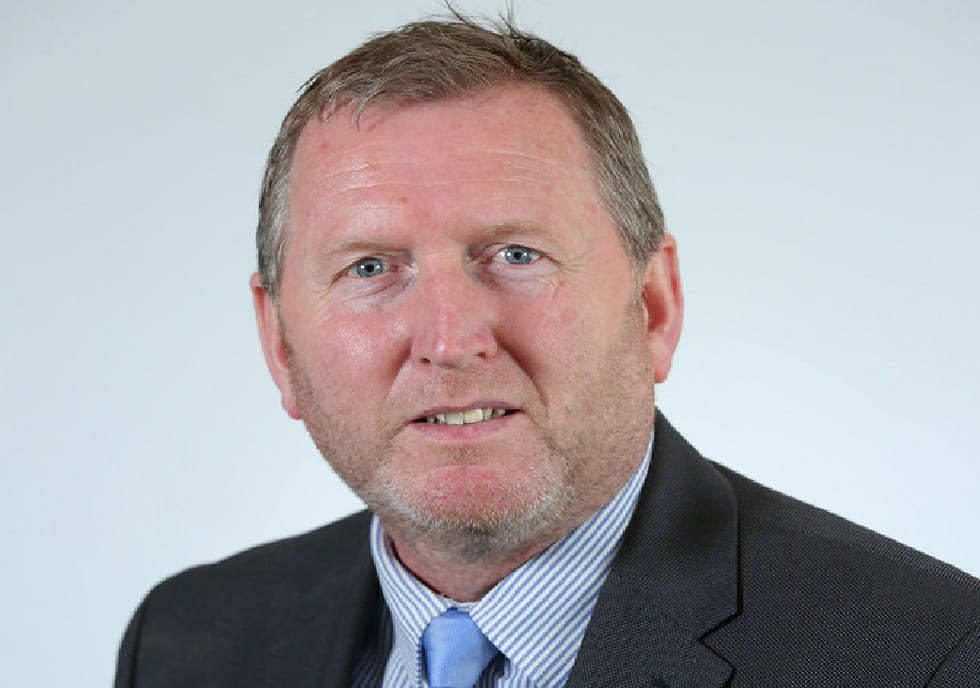 Doug Beattie MC MLA said: “It is with a real sense of pleasure that I write to Brigadier Colin Weir DSO MBE to congratulate him on his appointment as General Officer Commanding 1 (UK) Division, assuming the rank of Major General.

“I served alongside Colin – a fellow Portadown man – in 1 R IRISH and under his command in Nad-e-Ali District of Southern Afghanistan in 2010-11 for which Colin was awarded the Distinguished Service Order (DSO). Not only does Colin have a proud military background but his father, Herbert Weir, was also a well-respected teacher at Clounagh Junior High School, and in fact taught me as a young student at that school.

“I wish Colin all the best of luck in what will be a challenging position, leading one of the UK’s premier Divisions, just as he led their premier 16 Air Assault Brigade.

“I am in no doubt as a Major General he will continue to shine and am very proud that we are seeing a Portadown man reach one of the highest positions in the British Army.”