The deputy district judge warned him: 'I will deal with this in a way that may appear lenient but I warn you this could come back to bit you' 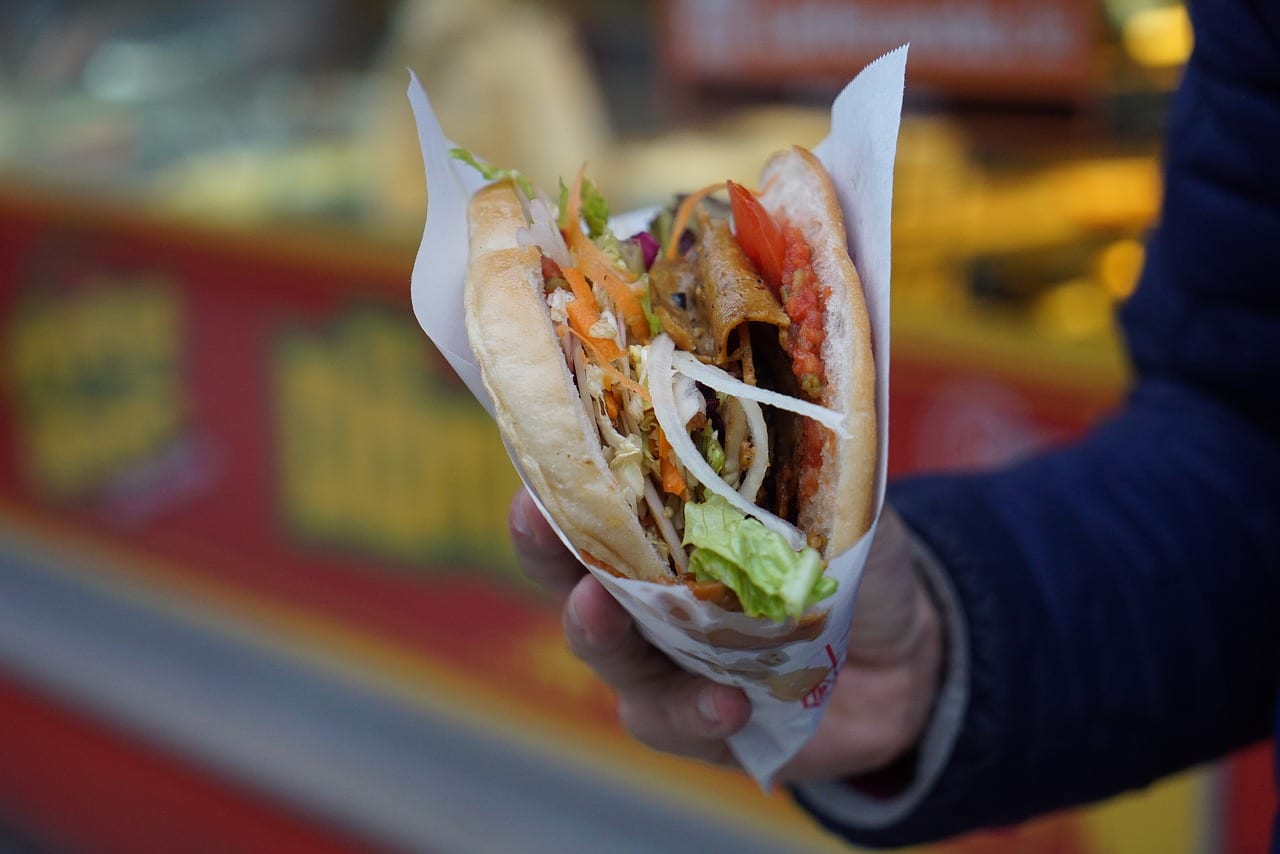 A man who grabbed his estranged wife and smashed her phone after she threw his kebab over the floor has been handed a conditional discharge.

The deputy district judge told the 40-year-old: “There is never an excuse to let a row develop into violence. I will deal with this in a way that may appear lenient but I warn you this could come back to bite you.”

Dainius Dyglys, of Harford Street in Portadown, had pleas of guilty entered on his behalf to common assault and criminal damage at Craigavon Magistrates’ on Friday.

Prosecution outlined that on August 30, at 10.30pm, police received a report of a domestic disturbance from a third party at an address on Harford Street in Portadown.

Officers arrived to find the injured party in a distressed state. She stated that the defendant had assaulted her by grabbing her shoulder and that he had smashed her phone as she tried to call police.

Dyglys was arrested as a result of this complaint.

Defence barrister Patrick Taylor stated: “There has been some negotiation with the prosecution in finding an agreed set of facts, which has now been fairly outlined.

“Mr Dyglys had returned to the marital home with a friend. They were eating kebabs when his wife returned from work. She lost her temper and threw the kebab around the room.”

He said the defendant had grabbed her by the shoulder to motion her to clean up the mess and then “lost his temper in the heat of the moment” in smashing her phone.

The barrister stated this occurred “in the midst of an acrimonious break up”, with the pair now at the early stage of divorce proceedings and their five-year-old son residing with Dyglys’ estranged wife.

Mr Taylor added: “It is fortunate that there was no injury as a result of this loss of temper and the child was not present at the time either.”

Deputy District Judge Chris Holmes stated: “I have had the opportunity to read the papers in this case, her statements are enlightening. It wasn’t all one sided, even by her own story.

“But there is never an excuse to let a row develop into violence. I will deal with this in a way that may appear lenient but I warn you this could come back to bit you”

The defendant was handed a conditional discharge for a period of two years.