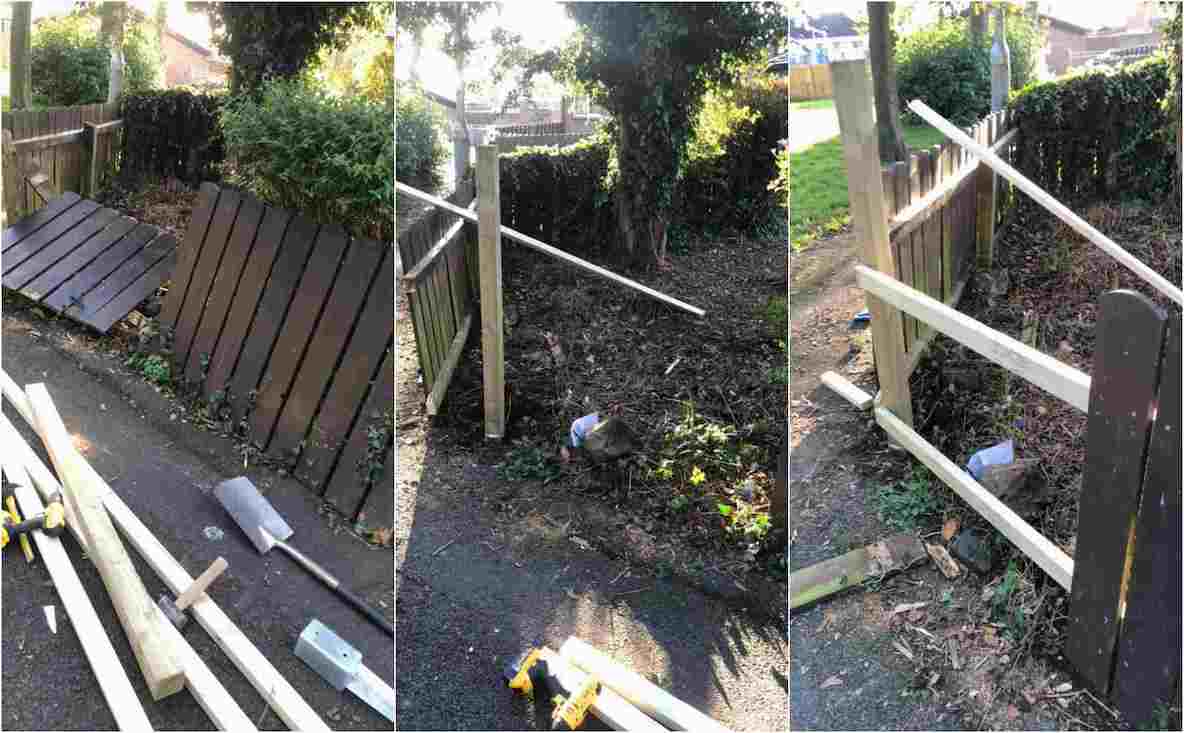 A Portadown-based community group has rallied together and fixed up a pensioner’s fence after it was mindlessly vandalised on Saturday night.

‘Create’ is a community group in the Corcrain and Redmanville area of the town which carry out voluntary acts.

When news of the pensioner – who is in her eighties – and her plight filtered through, they were quick to react.

“As the season of good will draws closer today we thought we would start early,” they posted on Facebook, along with images.

The post continued: “After seeing the post on the PSNI Craigavon about the broken fence by vandals in Ballyoran Park to an elderly resident, our volunteers went and done a temporary fix.

“The family were so happy to have some help. It was our pleasure.” 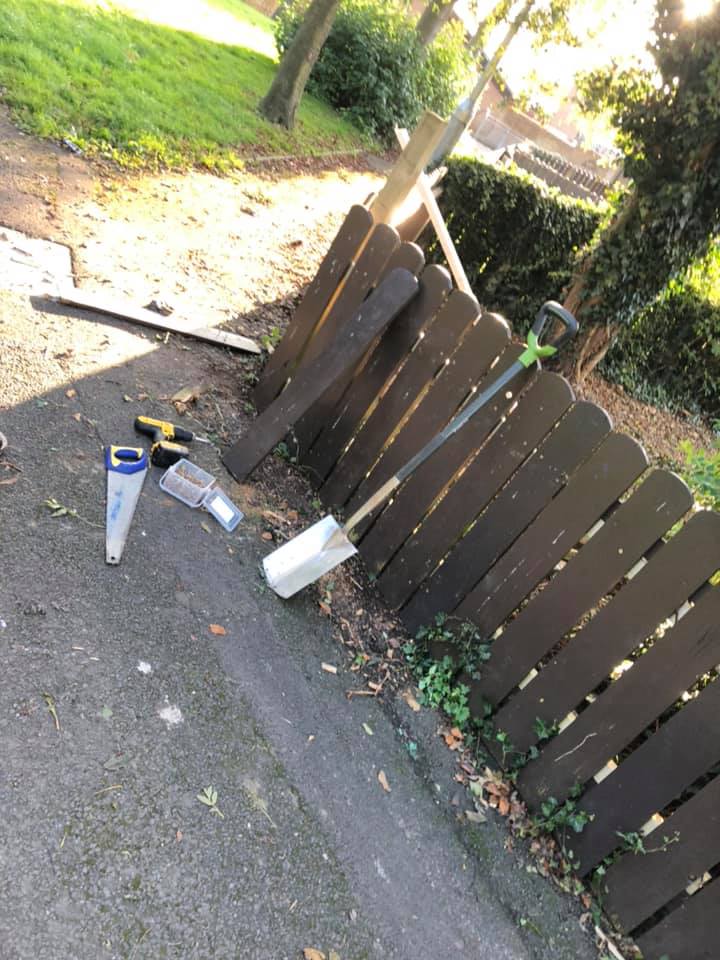 The fence had been broken after a gang of youths congregated late on Saturday.

Sinn Fein councillor Paul Duffy hit out at those involved and says he approached the youths last last night to help alleviate the issue.

“A number of us talked to some of them last night and according to them they are doing nothing,” he explained.

A PSNI spokesperson asked: “The area is notorious for youths hanging about; they always claim they are doing nothing wrong. If you are a parent speak to your kids about respect, if they wouldn‘t do this they may influence a person who would.”