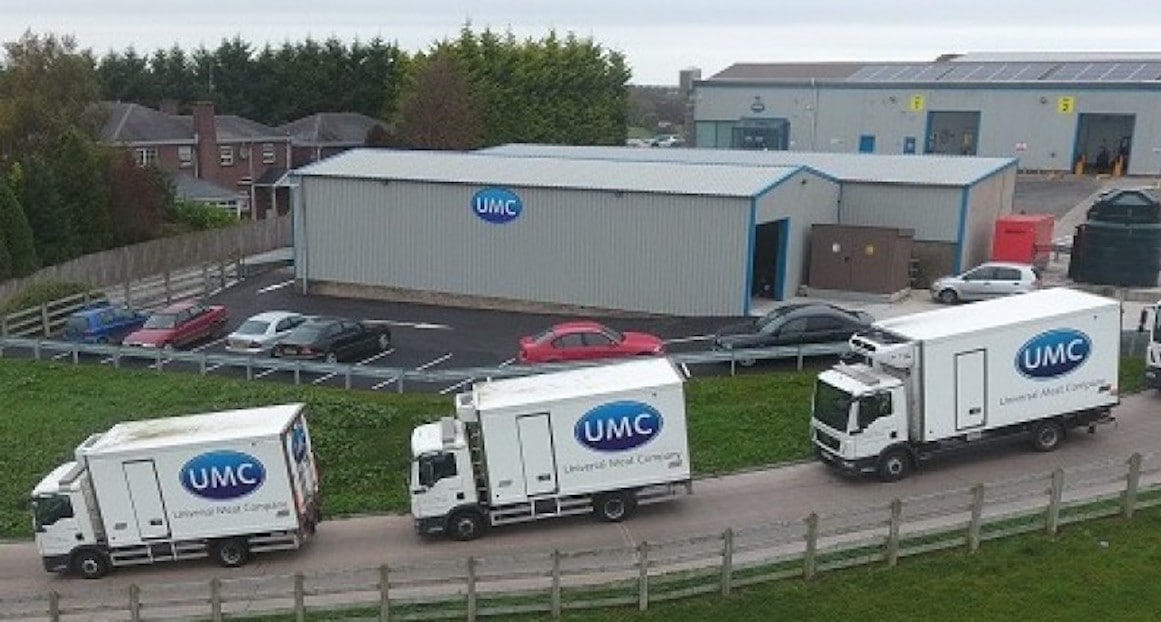 A Co Armagh meat company is planning an expansion.

Proposals for the development – at Derrycoose Road in Portadown – have been submitted to Armagh City, Banbridge and Craigavon Borough Council for consideration.

The applicant in this case is the family-owned Universal Meat Company, which has been trading and has been recognised as a leading exponent within the industry for some four decades.

The development proposals are estimated to cost in excess of £500,000, according to CIS.

The plan is to construct an extension to the side of the premises to provide additional offices.

The extensions would see the size of the premises in Portadown increase from just under 1,600 sq metres to almost 2,000 sq metres.

If successful, it is a move which is expected to create a number of local jobs.

Universal Meat Company describes itself as a specialist food storage and distribution operation, providing clients throughout the foodservice with chilled, frozen, ambient and non-food goods.

According to their website: “By working closely with our partners in processing, manufacturing and packing, Universal Meat Company are able to offer a wide selection of high quality, competitively priced products serving both North and South of Ireland as well as further afield such as the mainland UK and Europe.”

The application will be considered by council and a decision returned in due course.