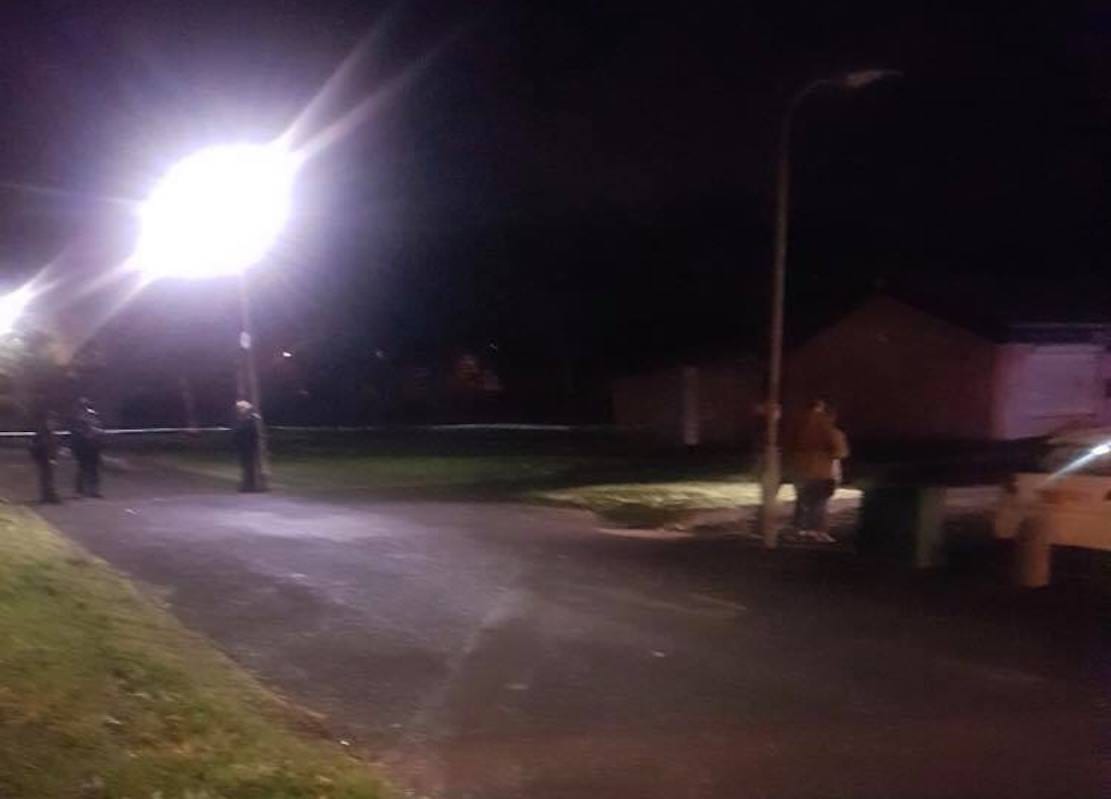 A Co. Armagh man was remanded into custody today (Tuesday) accused of threatening to kill a man he allegedly stabbed.

Appearing at Lisburn Magistrates’ Court via videolink from police custody, Donald Fegan was charged with a total of eight offences, all alleged to have been committed on November 7.

Fegan, from Lurgan Tarry, Lurgan, was charged with inflicting grievous bodily harm with intent on one male victim, threatening to kill him and another male complainant, assaulting the second male, causing criminal damage to a car mirror, false imprisonment, possessing a large kitchen knife with intent to inflict GBH and driving dangerously on the M1 motorway.

It is understood the charges relate to an alleged stabbing incident at the Ballyoran Park area of Portadown.

Giving evidence to the court a police officer connected Fegan to the charges and District Judge Rosie Watters remanded him into custody, adjourning the case to December 4.