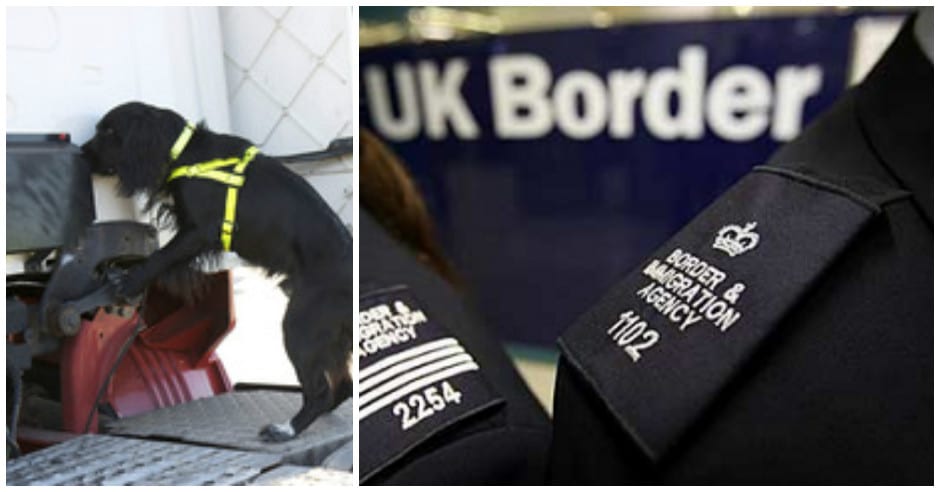 Two men aged 30 and 32 have been arrested on suspicion of offences linked to the importation of drugs.

The arrests follow Border Force seizing two packages from Portugal on Monday 14 November which contained a quantity of herbal cannabis.

PSNI carried out searches at houses in the Ballymena and Portadown areas today, Thursday, December 8.

A quantity of suspected class B controlled drugs and a number of other items have been seized for further examination.

To date it is believed that approximately £450,000 worth of class B drugs have been seized by police in this investigation.

Detective Sergeant Denis McGaffin from Reactive and Organised Crime Branch said: “I am delighted that these drugs will never make it to the streets of Northern Ireland.

“I would ask anyone who knows anything about the illegal use or supply of drugs to contact their local police station on the non-emergency number 101, or the independent charity Crimestoppers where you can speak anonymously on 0800 555 111.”