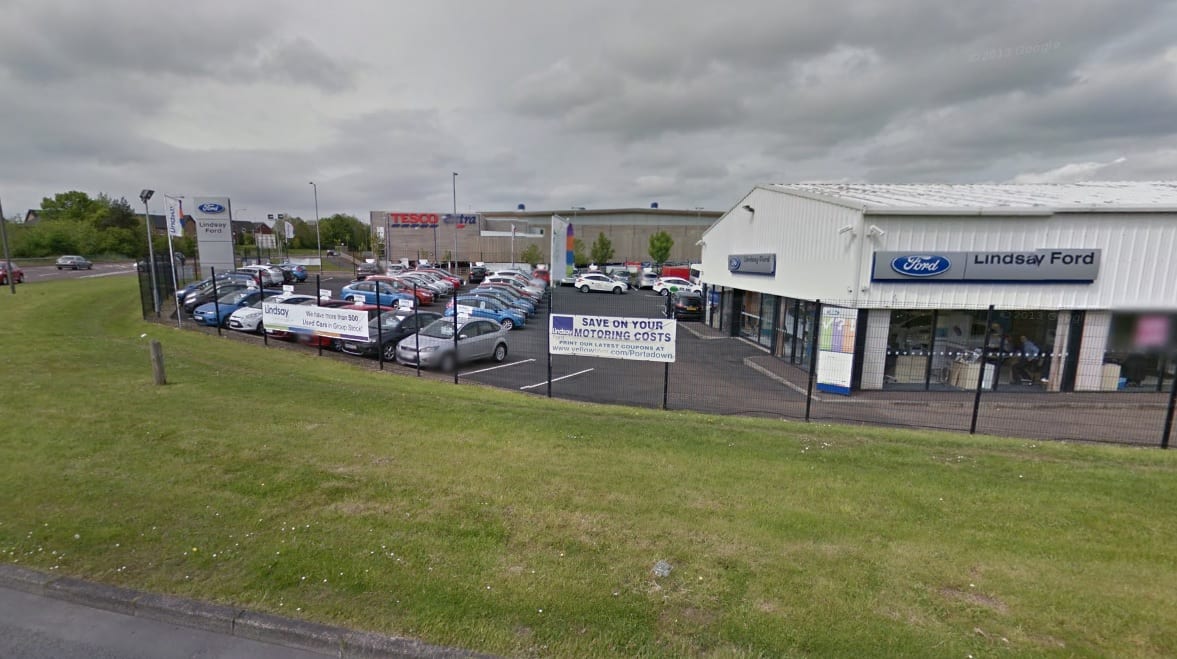 Four cars were badly damaged in an arson attack on a car dealership in Portadown, county Armagh in the early hours of this morning (Sunday).

Detectives are appealing for information following an arson incident that occurred at commercial premises in the Highfield Road area of Portadown.

Just after 1.30am police received a report that a number of cars had been set on fire on the forecourt of a car showroom.

Around 24 hours earlier, in an unrelated incident, a car in the Derramore Crescent area of Newtownhamilton  was set alight causing damage to the interior.

Sometime between 9.30pm on Friday 20 May and 8.30am on Saturday 21 May, a car was set alight which caused damage to the interior.

Constable Tom Nugent said: “I would ask anyone who noticed any suspicious activity in the area, or who knows anything about this incident, to contact Newtownhamiton Police Station on the non-emergency number 101, quoting reference number 590 of 21/05/16.”

Anyone who knows anything about this incident in Portadown is asked to contact detectives at Lurgan Police Station on the non-emergency number 101.

The Upper Bann Assemblyman said: “This attack on a local business is totally unacceptable and anyone with information should bring it forward to the police.

“Central Craigavon has a successful business base and those who attack local businesses are putting local jobs and investment in jeopardy.”