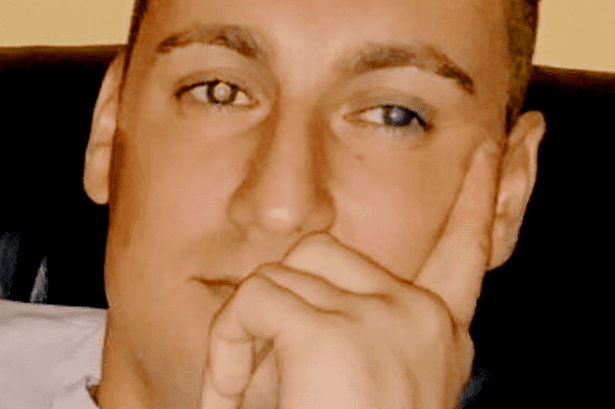 The body of the man found dead in a county Armagh stream is believed to be that of a Lithuanian man who went missing last month.

Detectives are investigating the circumstances of the death of 31-year-old Eimantas Gerdvilas.

He was last seen at his home in the Killycomain area of Portadown, Co Armagh, on February 12, with police issuing an appeal for information on his whereabouts.

The PSNI confirmed a body had been found in a stream in the Mourneview Street area of the town on Sunday.

Police were given an extra 36 hours to question three men, one aged 30 and the other two 28.

A 17-year-old girl was released with a report to be sent to the Public Prosecution Service for allegedly withholding information.