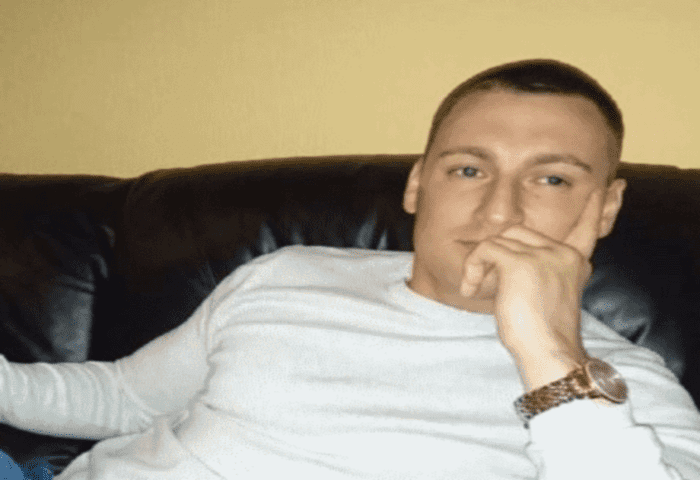 Police this afternoon said they were treating as suspicious the death of a man whose body was found in a stream in the Mourneview Street area of Portadown on Sunday.

He has been formally identified as 31-year-old Eimantas Gerdvilas, a Lithuanian who had been living in the town. A formal identification has taken place and detectives are now studying the results of a post mortem examination.

Detective Chief Inspector Lee McNevison, from Serious Crime Branch, said: “We are treating Mr Gerdvilas’ death as suspicious and I am appealing to the community in Portadown for their assistance.

“I want to speak to anyone who saw Eimantas in the Mourneview Street/Annagh Industrial Estate area of Portadown in the early hours of Saturday 13 February or at any time after this. This appeal is to local people in the town and to members of the Lithuanian community living there.

“It is important that we have as much information as possible so that we can determine what exactly happened to Mr Gerdvilas.

I would ask anyone with information to contact detectives in Portadown on the non-emergency number 101. Anyone who does not want to provide their details can use the independent Crimestoppers charity on 0800 555 111.”