Man being questioned by police 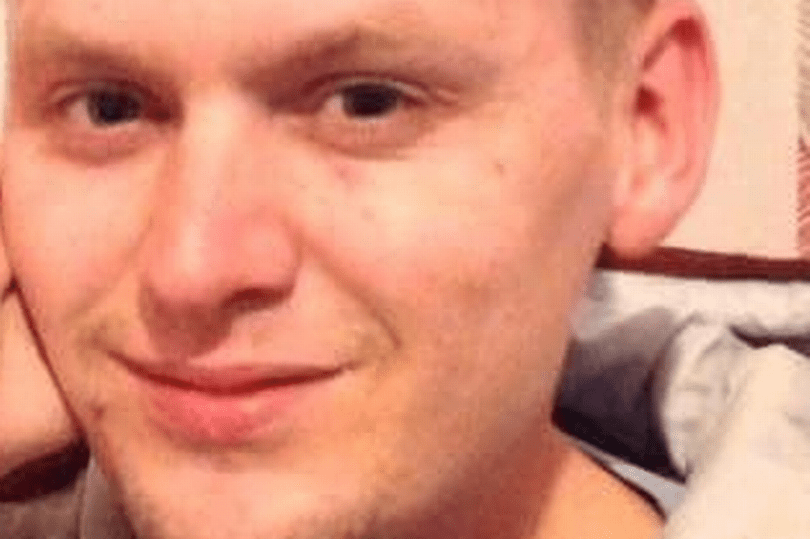 The 30-year-old man who was murdered in North Belfast on Thursday night was from the Portadown area.

He has been named as Robert (Jonsey) Molloy-Jones, of Bluestone Hall.

Mr Molloy-Jones was found in the street near Parkmount Street and Seaview Close.

He was taken to hospital where he later died from injuries.

Mr Molloy-Jones was a devoted father to Matila and son of Lily and William, brother to Tracey, Karen, William, John, Amanda and Charlene.

The PSNI on Friday night were granted a 36-hour extension to a question man – aged 21 – who was arrested on suspicion of the murder of Mr Molloy-Jones.

DCI Pete Montgomery has appealed to anyone with information on the murder to come forward.