Bannview: Light at the end of the tunnel as takeover imminent for troubled Portadown GP practice 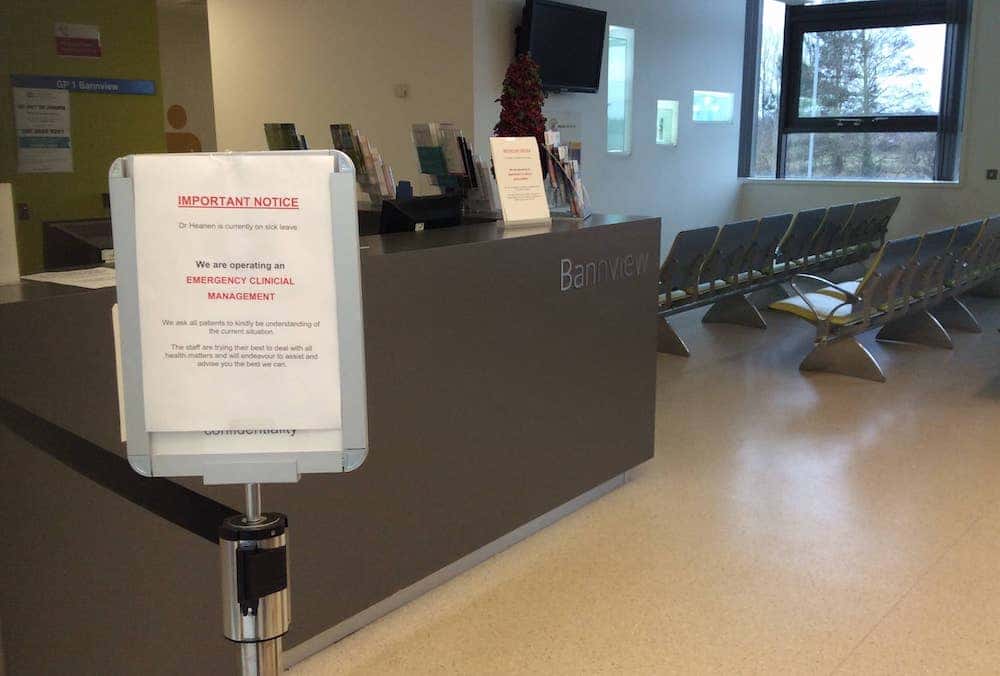 There appears to be light at the end of the tunnel for the troubled Bannview Medical Practice as its day-to-day administrative management looks set to be taken over by another practice operating out of the Portadown Health Centre.

Serious concerns had been raised over the future of the GP practice, which had been operating without a permanent GP in place for almost a year.

However, ongoing negotiations at an advanced stage for the the management of the practice to be taken over by Riverside Medical Practice.

Riverside will remain a separate practice but will carry out a management and governance role for both practices.

Meaning new GPs recruited for Bannview can give undivided attention to their patients.

Confirming the news, Ulster Unionist MLA, Doug Beattie MC said: “The future of Bannview Medical Practice has been an ongoing issue for a number of years now and indeed I had an emergency meeting with the Health Minister last month to discuss these serious issues.

“Many patients have been left in an unacceptable position regarding their health care leading to confusion and anxiety. However it seems a long term, permanent and funded solution is now in sight and should take effect by the end of March.”

He added: “This solution has been achieved by The Health and Social Care Board working closely with Bannview Practice and other interested parties including another practices who have the welfare of patients at the core of their thinking.”

“The outcome of these negotiations should see a stable, sustainable practice delivering for the people of Portadown well into the future.”

Meanwhile, SDLP Councillor Eamon McNeill commented: “Great news for Bannview Patients as full time doctors are due to take up posts within the practice.

“After many phone calls emails and meetings with the Southern Trust myself and Dolores Kelly MLA are pleased to see a positive result for this practice and for its 5,000 plus patients.”