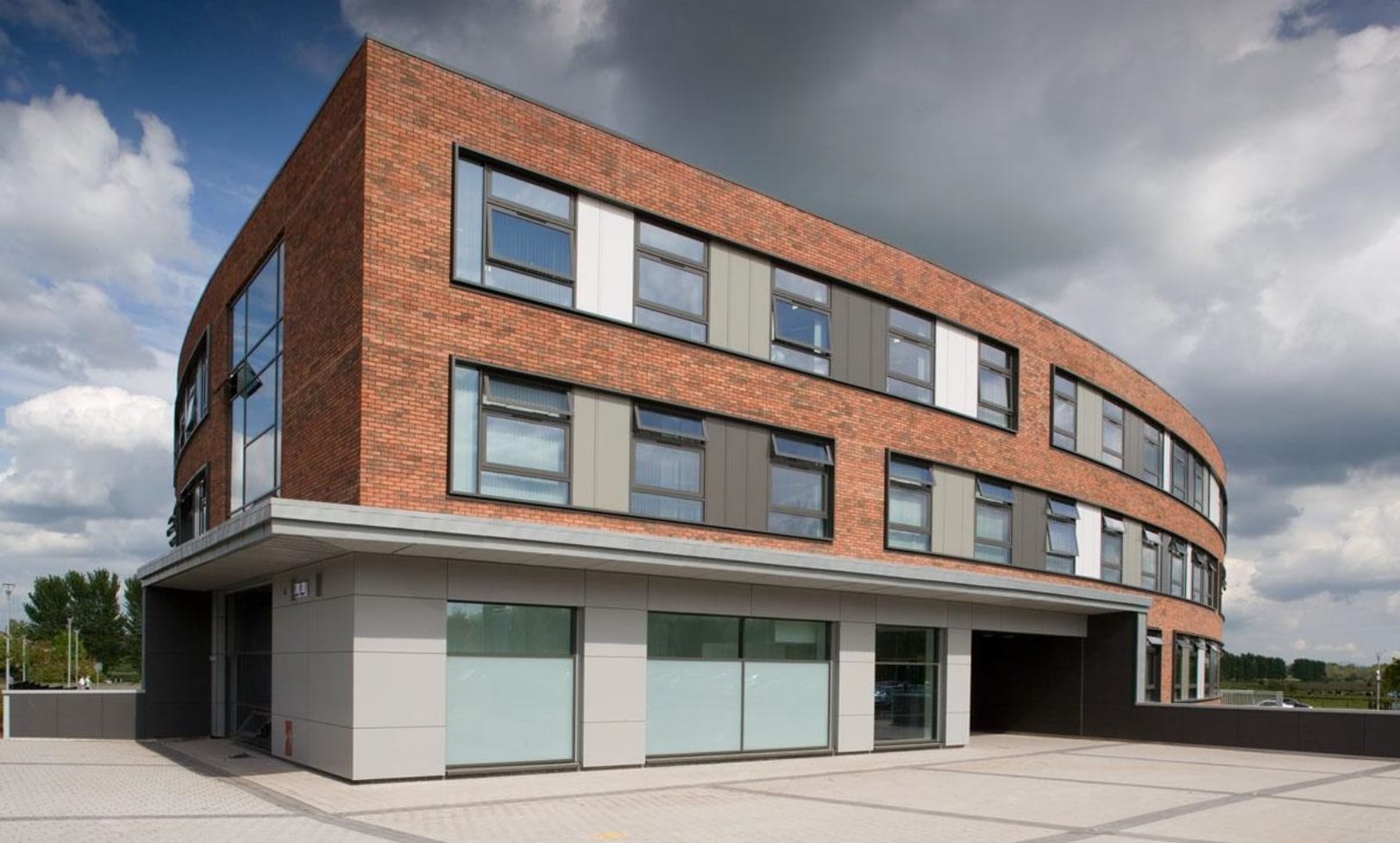 An arrest warrant has been issued for a man who was convicted in his absence of assaulting a social worker.

Court heard that the 30-year-old committed the offence whilst attending contact with his infant son at the Portadown Health Centre.

Michael Moore, of Brookeborough, Co Fermanagh, did not appear for a contested charge of common assault at Craigavon Magistrates’ Court on Friday.

Prosecution outlined how on January 7, of last year, police were tasked to a report of an assault on a social worker at the  Portadown Health Centre.

The injured party told officers that the defendant had attended the centre for contact with his ex-wife and infant son.

She explained that Moore had attempted to push his son out of the centre in a pram and that she had tried to stop him due to concerns over his behaviour.

The injured party placed her hand on the pram in order to stop it and the defendant then grabbed and squeezed her arm leaving red marks.

Moore then left but later returned and was arrested for the offence before the court.

When interviewed, the defendant claimed that it was he who was assaulted by the social worker.

District Judge Bernie Kelly convicted Moore of the common assault in his absence and issued a warrant for his arrest.