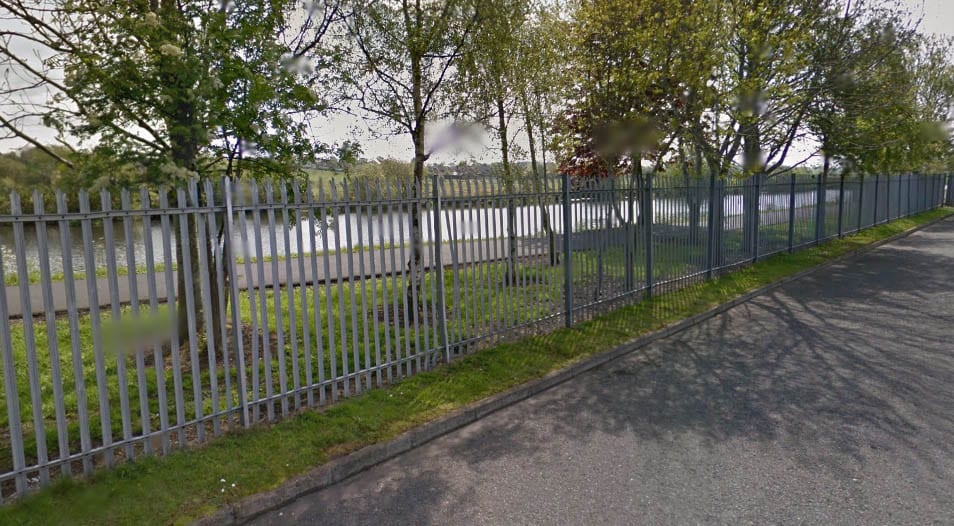 Police have confirmed that two people have been arrested after last night’s altercation in Portadown.

The two young men, aged 18 and 17, were arrested following anti-social behaviour and assaults that occurred in the Meadow Lane area.

Just before 6.30pm, police received a report of a number of youths fighting in the area. Two 15-year-old boys received cuts in the altercations, while an 18-year-old woman was punched.

Inspector O’Connor said: “This incident is an example of the dangers of getting involved in this kind of activity. Three young people were hurt in the fights, while two other young men were arrested and now face the very real risk of getting a criminal record which could affect their life for a very long time.

“Young people should think about this and should not get involved.

“I would also ask parents to take responsibility for what their children get up to when out and about with their friends. You need to know where your children are, who they are with and what they are doing.

“I appeal to anyone with any information about this incident, or any other anti-social behaviour in their area, to contact their local police on the non emergency number 101.”

Both males have since been released on police bail pending further enquiries.