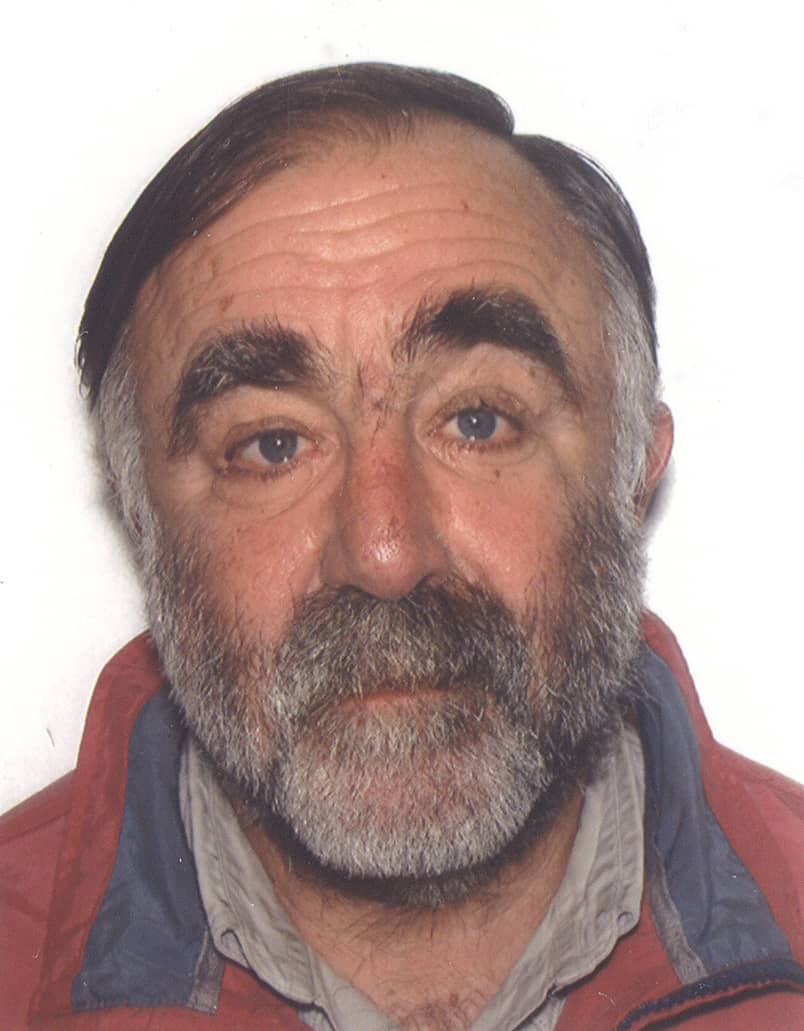 POLICE have issued a photograph and renewed their appeal for help in finding a man who has been missing since Sunday.

Police and the friends of  68-year-old Maurice Rubens (pictured) are becoming increasingly concerned for his welfare and continue to appeal for information on his whereabouts.

Mr Rubens, from the Donaghcloney area, was last seen at approximately 6pm on Sunday past, March 31, in a takeaway restaurant in the Main Street area of Donaghcloney.

He is described as being of a short and stocky build, with a black and white beard and is believed to have been wearing a blue beanie hat with a red and white Arsenal logo, a black coat and a slim blue rucksack.