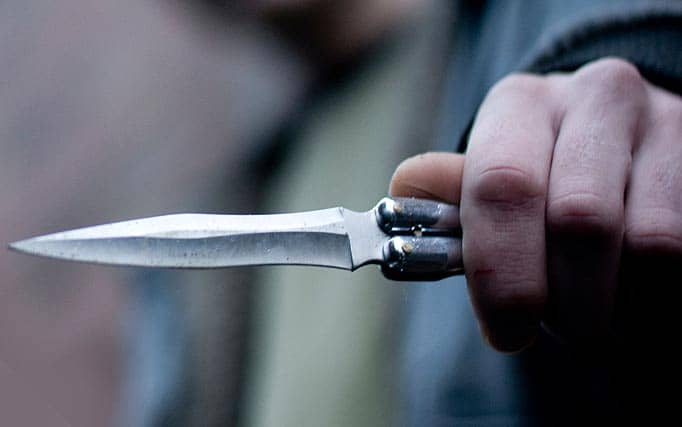 Police in E District (Armagh, Banbridge Craigavon and Newry and Mourne) will be focusing on violent crime during the month of March.

Violent crime is unacceptable in any of its forms and police are determined to tackle this issue head on. Assaults fuelled by alcohol or drugs, domestic violence and assault on police officers fall under the category of violent crime.

During March police will be increasing their presence during night time economy hours to deter, detect and prevent assaults which are linked to alcohol and nights out.

Officers will also be visiting local schools and community groups to educate young people about the consequences of becoming involved in incidents of this nature and how they can avoid getting caught up in disorderly, antisocial or criminal situations.

Inspector David Hutchinson, E District PPU, explained: “We have seen an increase in the number of domestic abuse incidents reported to us and, while any rise in crime is concerning, we know that this is an under reported crime. We believe this increase indicates that more people are confident in our response to this crime.

“The emotional impact of domestic abuse should not be underestimated. Victims can live for years through harrowing experiences and if the victim is a parent then there can also be an incredibly negative impact on children and other young people within the family circle.

“We are currently looking at different ways that we can make information more accessible to victims of domestic abuse and make them aware of the help that is available. We will continue to work with our partners to take this forward.

“As always our message is very clear. Domestic abuse can only stop if you report it.”

Looking ahead to focused action during March, E District Commander, Chief Superintendent Sam Cordner, said: “Just one violent crime is one too many and we are doing our utmost to take this message to the whole of E District.

“While we realise that not all incidents of violent crime are linked to alcohol, we do recognise that many are and every individual needs to take responsibility for their own actions on a night out or while drinking at home. Drinking excessively can leave you in an extremely vulnerable position. Alcohol can impair judgement and lead to unsafe decisions.

“Some people may find themselves a victim of crime or even a perpetrator by becoming involved in situations they would never contemplate sober. I am asking the public to help us reduce violent crime and consider their alcohol intake and behave responsibly.

“We will continue to provide a visible presence throughout the district, particularly during night time economy hours, and will be there to provide reassurance to any one who wants to enjoy a safe and responsible night out.

“We aim to prevent violent crime but if an incident does take place, then all perpetrators should be in no doubt that we will carry out robust investigations and ensure that offenders are brought before the courts as quickly as possible.”