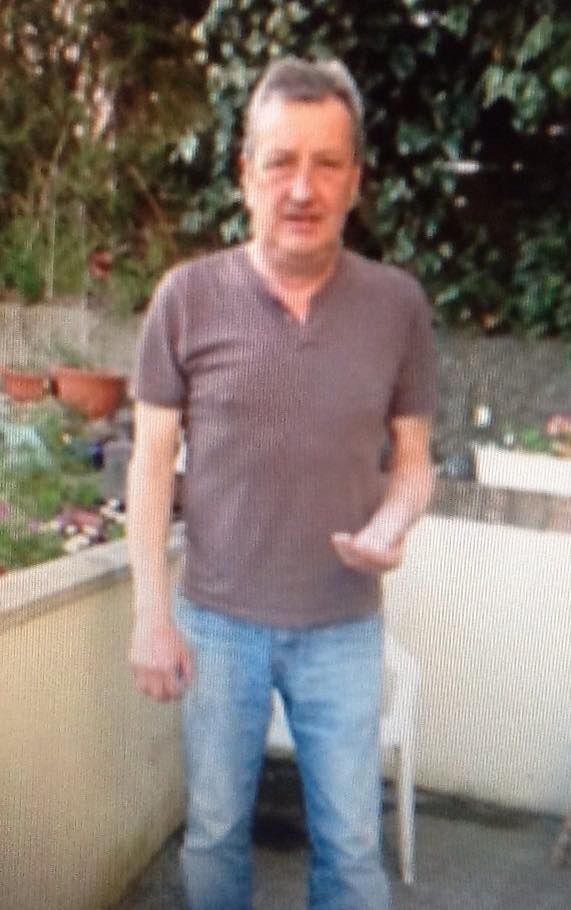 Police in Armagh say they are becomingly increasingly concerned about the whereabouts of local man Paul Bratton, of St Brigid’s Hill in the city.

Paul has been reported as missing from around 10am on Wednesday, June 17. When last seen he was wearing blue jeans, brown boots and a light coloured jacket.

Police are asking anyone who has seen Paul to contact them on the non-emergency number 101 and quote police incident number 982 of 17/6/15.