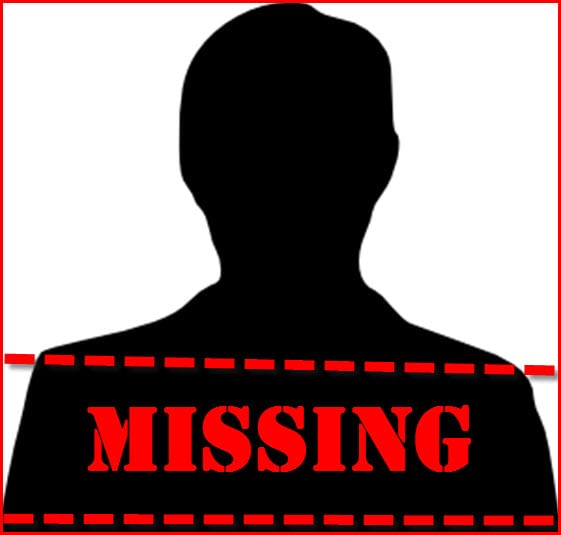 Police and the family of missing 58-year-old William McConnell are becoming increasingly concerned for his welfare.

William’s beard, hair and skin are covered in purple dye.

Constable Charmaine Purdy said: “William may have made his way to the Belfast area. Police would ask William or anyone who knows of his whereabouts to contact Police at Lurgan PSNI Station on the non-emergency number 101.”