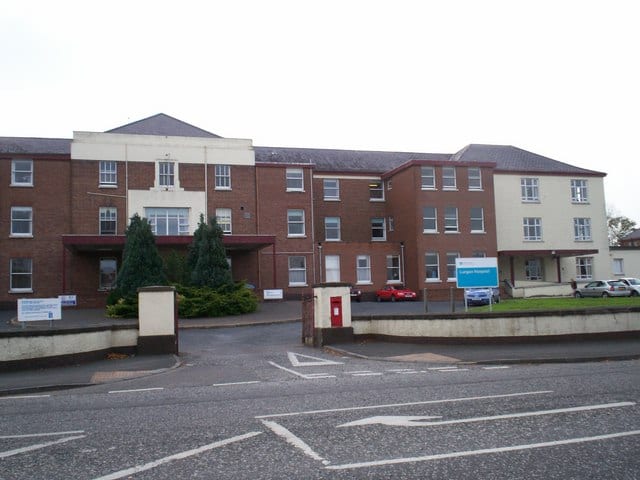 A petrol bomb was thrown at a police car at Lurgan Hospital on Wednesday night.

And the attack has been condemned by Craigavon Deputy Mayor.

Councillor Catherine Seeley said: “The ongoing spate of anti-social behaviour is totally unacceptable and must be brought to an end,  staff, patients and their families deserves to be left in peace.

“The throwing of a petrol bomb last night at police vehicle is an escalation of the unacceptable activity and a reflection of how dangerous it has become.

“I would appeal to anyone with information about those involved to bring it to the police before someone is seriously injured or the hospital itself is attacked.”

Police have confirmed that there is an ongoing problem of anti-social behaviour at Lurgan Hospital.

On Wednesday night a plastic traffic barrier was set alight by youths and the petrol bomb thrown at a police car sent to deal with the incident.

Five more petrol bombs were later found in the area.