People of the Year Awards: Help us highlight those fundraising advocates across Co Armagh 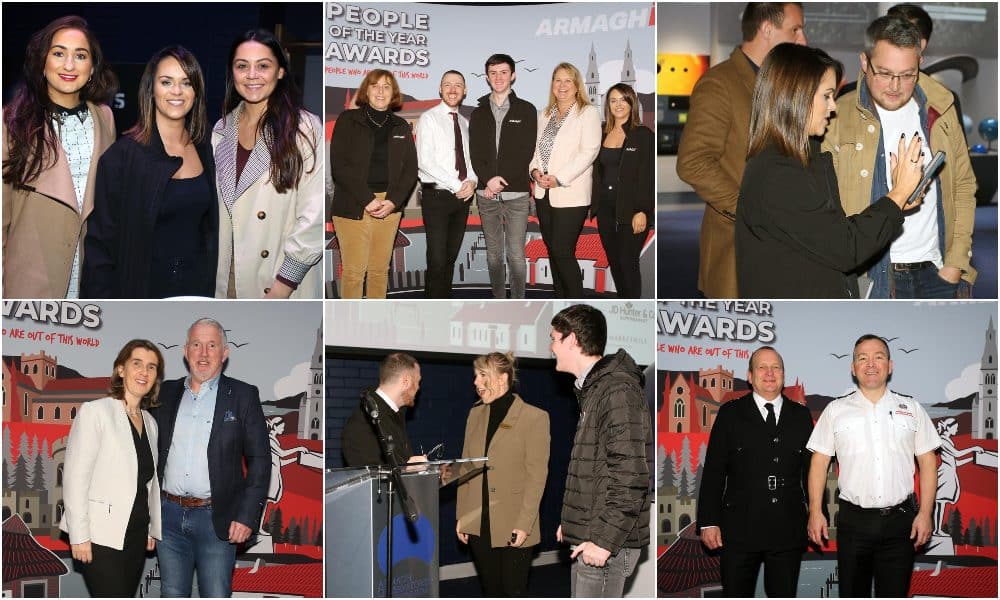 A new category for the Armagh I People of the Year Awards which is aimed at recognising individuals who have been a fundraising advocate for a singular cause or for a group or organisation.

Through-out the year Armagh I has covered some fantastic and innovative fundraisers. Now we want to recognise them further. Perhaps you know someone who selflessly raises funding, maybe someone who has a long affiliation with a particular charity or cause, or someone who works for the benefit of multiple causes.

The amount of money raised isn’t important – it’s all about going that extra mile to help.

You can nominate yourself as well as other people so please don’t be shy in sharing your own fantastic fundraising efforts with us.

Fundraiser of the Year (sponsored by Sealmax Roofing)

Nominations will be accepted for individuals who have been a fundraising advocate for a singular cause or for a group or organisation.

(a) describe the cause the individual is fundraising or has raised fund for within the past 12 months.
(b) explain the difference this funding has made to the cause.
(c) describe any innovative ways the fundraiser went about raising funds.

Please note that only the information you submit can be considered when shortlisting, vague nominations may not be shortlisted.

To give your nomination the best chance, please include as much detail as possible about their work.

The shortlisting panel will not be able to consider information already in the public domain or prior knowledge of the individual.

The winners will be announced at a special awards ceremony in Armagh Observatory and Planetarium hosted by Northern Ireland’s very own weatherman Barra Best on February 2, 2023