Parent claims crucial autism services could be cut back 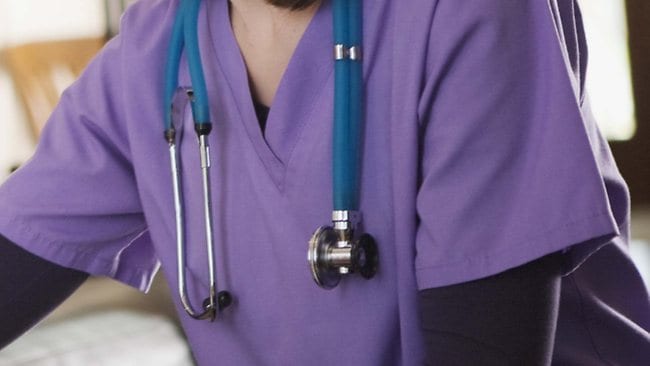 A parent of an autistic child has claimed that the Southern Trust could be about to cut back on available services.

And a local Independent Councillor intends to raise the matter directly with those in authority.

Newry City Cllr Kevin McAteer has called on the Trust to make every effort to maintain autism services after he says he was informed by a parent that there may be changes to such services provided “in the near future”.

He said the provisions in question are the possible loss of key social workers in the area which could affect a number of families who require the services.

It has been claimed that the move could possibly see an end to vital one-to-one sessions and regular house calls which the parent said are “vital in the development of people with autism”.

“Furthermore these are crucial in providing much needed support to families affected by autism,” they added.

Councillor McAteer says he intends to pursue the matter.

“I was shocked to learn of these developments as I believe that these services are extremely vital within our community,” he said today (Tuesday).

“I know a lot of people with autism and also their family members, particularly with my time in Newry Gateway Club, and I cannot stress the importance of these services.

“It is important to point out that the one-to-one service that is under threat could be changed to group therapy, however this does not meet the individual needs of the person who has autism and that is a cause for concern.

“I will be requesting a meeting with the trust to discuss this and other important issues.”