Old shop in Keady broken into and set on fire 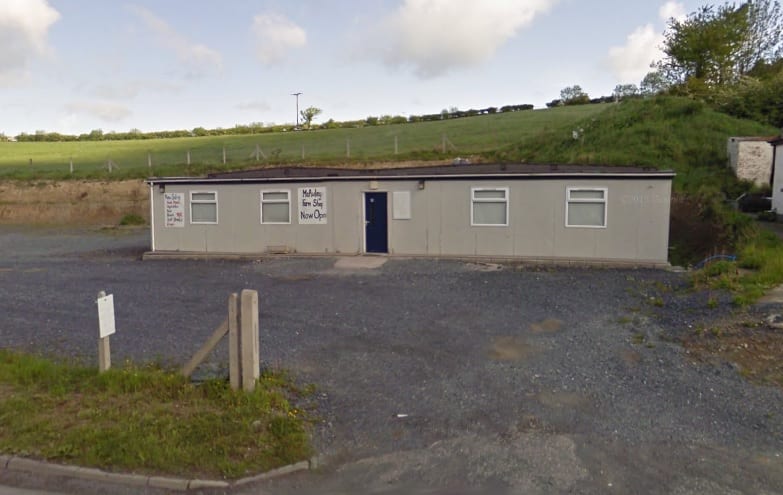 An old portacabin shop was broken into twice and set on fire in the space of a few days.

Police in Armagh are appealing for information after the premises in Keady were targeted.

On Sunday, 23 January, police received a report of a fire at the old Farm Shop portacabin on Tassagh Road.

Police and NIFRS attended. Entry had been forced to the property and a fire started.

A number of young people were observed around the property prior to the incident. A few days later on Thursday, 28 January, it was discovered that the property had been entered again.

Police would like to hear from anyone who noticed any activity around the property or anyone who has information in relation to these incidents. They can be contacted on 101, quoting ref: 781 230116.