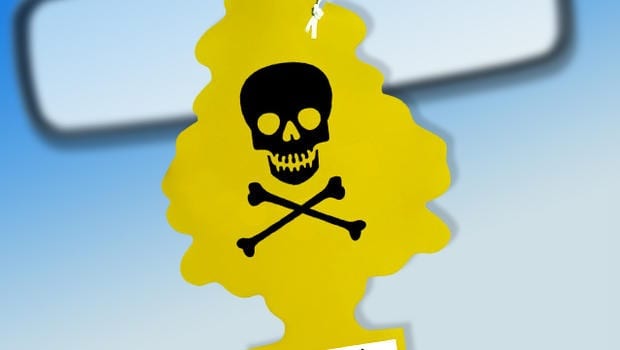 An obnoxious odour which is present at times in the Derrymacash area has residents rubbed up the wrong way.

However, following several meetings with Water Service, the Environmental Agency, and contractors and staff at the Ballynacor Waste Treatment site, the origins of the smell remain unknown.

Speaking following a meeting with the various bodies yesterday, Deputy Mayor Catherine Seeley, said: “The meeting was to raise the concerns of the many residents who have been in contact with us about the obnoxious odour which is present in the area and at times penetrates people’s homes. We also wanted to find the source of the smell and an answer as to how it can be stopped.

“We listened carefully to the contractors at the Ballyncaor site, who are currently excavating lagoons and restoring the land. They strenuously deny their activities are responsible for the odour and stressed the mitigating actions they are taking to suppress odours at the site. Their work should be complete by the end of August or early September.

“We also closely questioned The Environmental Agency about their role both in terms of monitoring the work going on at the site and beyond its parameter.

“The Agency were unable  to find the source of the smell and were confident that all measures were being adhered to at the Water Treatment Centre.”

Concluding the Deputy mayor said: “While the meeting was informative, the  source of the smell remains unresolved. We urged the Environmental Agency to step up their investigations in the locality to establish the source, and pointed out that the odour is an environmental nuisance affecting the quality of local peoples lives.

“We will continue to explore how this matter can be brought to a satisfactory resolution and will be speaking to other agencies to explore other possible causes of the odour.”