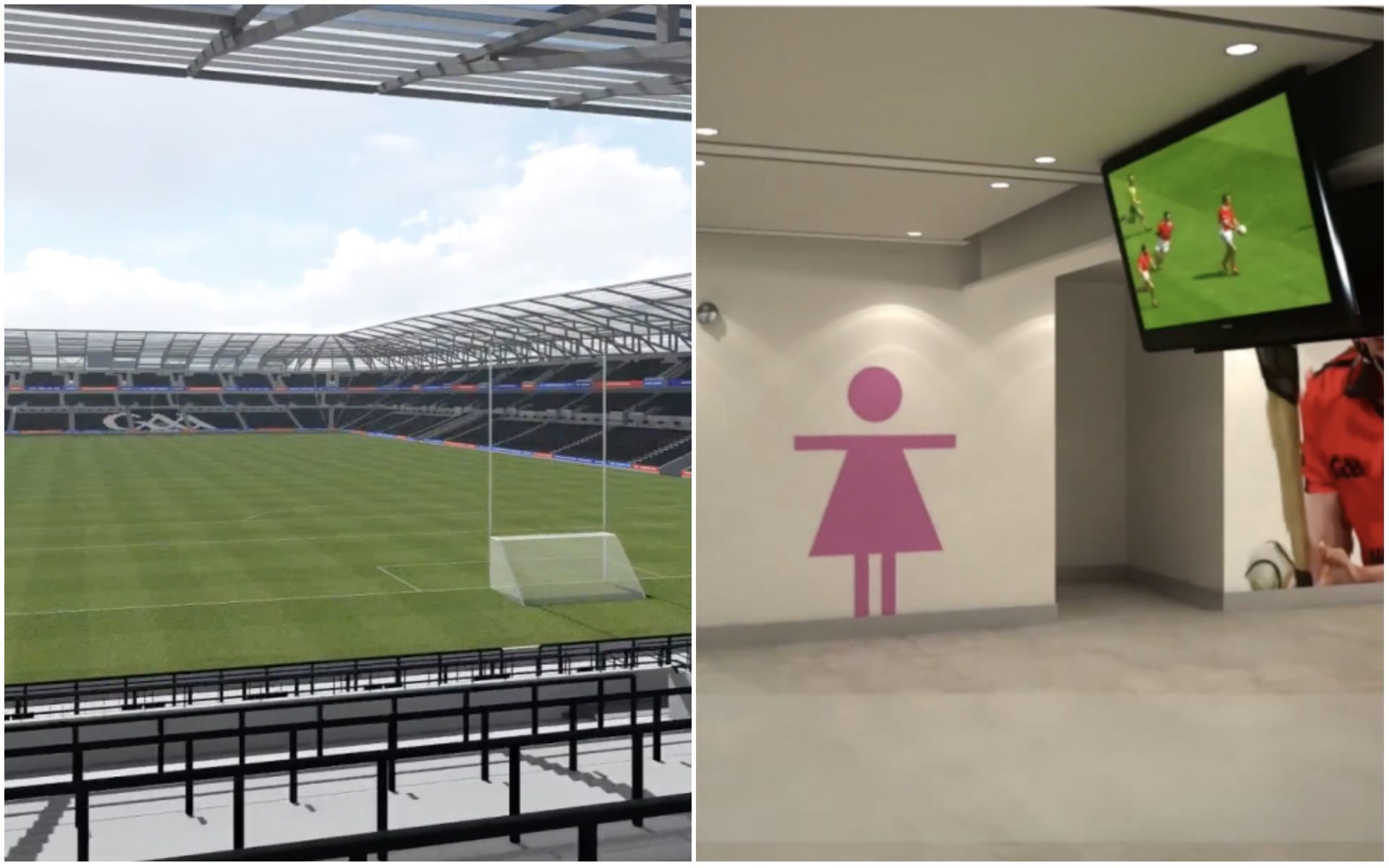 An impressive fly-through video of how the new Casement Park will look was unveiled ahead of today’s Ulster Championship Final.

Tyrone defeated Down in that contest in Clones but the famous Monaghan venue could soon be making way for the showpiece final when Casement Park in Belfast gets completely revamped.

The impressive design and sleek interior was showcased in the above video.

Findings from the consultation process revealed that 95% of people that responded to the design were in favour of the project which proposes a spectator capacity of 34,186.

Tom Daly, Chairman of the Casement Park Project Board said: “Ulster GAA’s Senior Football Final is one of the most passionate, colourful and exciting sporting events you will find anywhere in Ireland or indeed Europe.

“With an eye on our proposed new Provincial Stadium at Casement Park we wanted to share the exciting new fly through of the project which brings to life the outstanding sporting, community, cultural and economic opportunities with GAA members, players and supporters at the game today.

“We are extremely excited about the plans for our new stadium and we want GAA members, people in the local community and everyone that has an interest in the project to see for themselves the impact it will have and to have their voice heard on the project.

“The Ulster GAA team is looking forward to the outcome of the planning application later this year and the opportunities that the stadium will provide for future generations across, Belfast, Antrim and Ulster.”