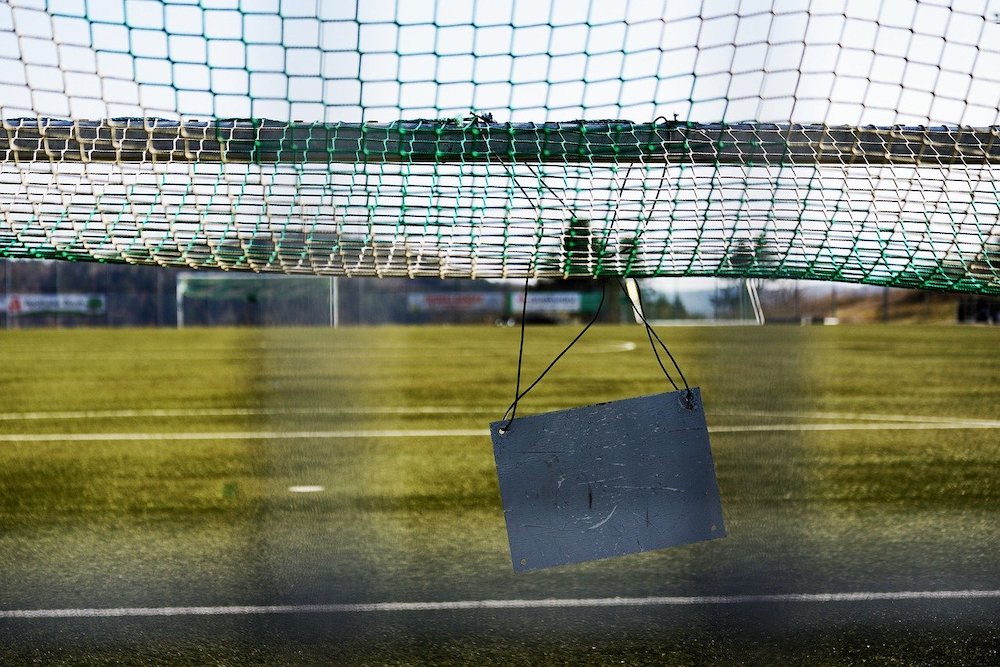 A solicitor spearheading legal action against the Northern Ireland Executive on the continued prohibition of children’s outdoor sports has called on parents, clubs and young people to share their experiences, all of which will be included in a pending legal challenge to same.

Stephen Atherton, of J.J. McNally Solicitors, has issued a pre-action notice advising he will seek a Judicial Review, if necessary.

The Executive overshot the notice deadline, and while it has since been confirmed a response will be issued by Tuesday, December 1, Mr. Atherton branded this: “A cynical attempt to frustrate due process.”

Mr. Atherton said: “In March, the lives of our children were turned upside down.

“The cruel and bitter irony is, however, that it is not the Covid-19 virus that is harming our children – it is society’s response to the pandemic that is damaging the physical and mental health of the youngest and most vulnerable members of our community.

“The Executive’s failure to respond meaningfully thus far has inhibited my ability to lodge proceedings in the High Court, as it will not countenance making an order against the Executive in the absence of any substantive response from them, particularly in circumstances where they have indicated a date of reply.”

He claimed: “This is a cynical and deliberate attempt to frustrate due process, and will result in children being unable to play sport outside in any context this weekend.

“When this correspondence arrives, its adequacy will be considered and, unless the Executive relents and permit a swift return to play, I will move immediately to enforce the rights of children and give them a voice.

“Thus far, no one has been prepared to protect them,” added Mr. Atherton.

On the back of numerous responses supporting the campaign, Mr. Atherton is now calling for anyone wishing to share their experiences of how the prohibition is impacting on children, “to get in touch”.

He said: “I am giving a commitment to lay all experiences shared with me before the Executive, and if need be, the High Court, to ensure children and their families have a voice.

“It is incumbent on any society and all decision-makers to ensure children are listened to, and their concerns appropriately considered and addressed.

“The groundswell of support from the public from right across the country and beyond is overwhelming.

“In response to some negative commentary, I wish to advise I am pursuing this without payment.

“I am a parent myself, and if I can do something which can only benefit children and young people by giving them a voice, that is more than payment, in my eyes.”

If you wish to share your story of impact from the continued prohibition on children’s outdoor sport, contact Mr. Atherton at satherton@jjmcnally.co.uk.