Secretary of State to set NI budget: ‘If parties disagree with my budget – restore Executive’ 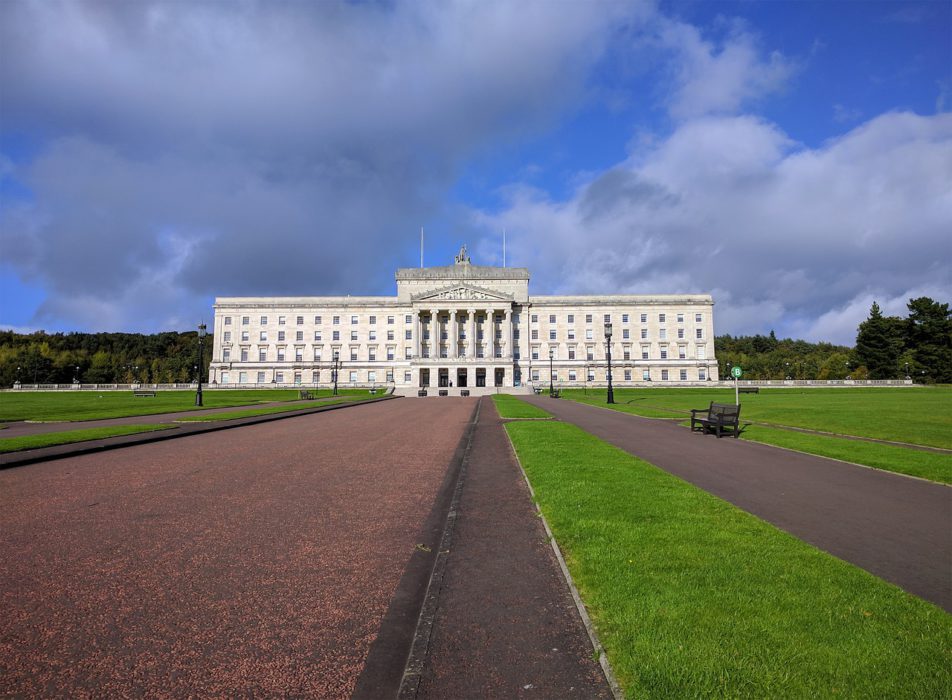 Secretary of State for Northern Ireland, Chris Heaton-Harris, has said in the absence of a Stormont executive he has been forced to set the budget.

And he told parties if they don’t like it, they can form an executive and sort if out themselves.

Stormont departments are on course to overspend by £660m this financial year, which Mr Heaton-Harris described as “hugely disappointing”.

The Executive had not agreed a budget when the DUP withdrew from the first minister’s role in February in protest at the Northern Ireland Protocol.

According to the BBC, departments have been operating without proper budgets since the start of the financial year in April and an independent watchdog has said the lack of a budget has contributed to a significant potential overspend.

Mr Heaton-Harris MP, commenting on the budget allocation in Parliament today, said: “The fact that Ministers who remained in their posts during the six months from May to October 2022, have left NI’s public finances with a black hole of some £660m is hugely disappointing.

“I believe that if the necessary care of Northern Ireland’s public finances had been taken over the last six months, the risk of overspend could have been more easily and fully mitigated.

“However we recognise the public in Northern Ireland must be protected in future by bringing the public finances under control so it is with significant regret that I am now setting a Northern Ireland Budget, as the former Executive failed to do so. I have a clear message to the parties – if they disagree with my budget, they should restore the Executive to consider and revise the departmental position I have set out.

“My priority continues to be to work towards the restoration of an Executive. Difficult decisions are ahead, and I urge parties to come together and to provide the locally accountable leadership that the people of Northern Ireland deserve.”