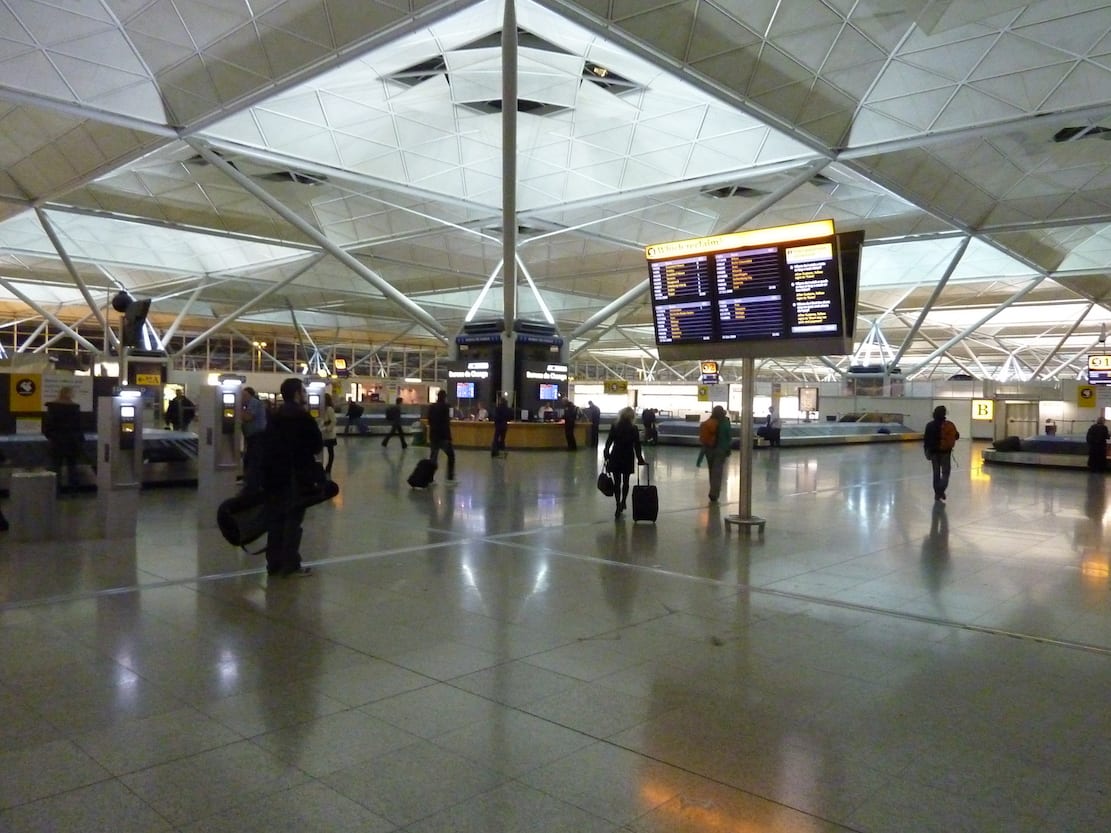 A second man from Northern Ireland has been arrested in relation to the deaths of 39 people in a lorry container in Essex earlier this week.

It comes as a man and a woman, both aged 38 and from Warrington, Cheshire, were arrested on suspicion of 39 counts of manslaughter and people trafficking on Friday.

Detectives are still questioning the lorry driver, a 25-year-old man from Co. Armagh.

He was arrested on Wednesday following the discovery.

Three properties in Co Armagh were raided on Wednesday night and Thursday morning as the National Crime Agency work to establish if organised crime groups were involved.

The trailer carrying the 39 bodies was also leased from one Irish company, the Monaghan-based Global Trailer Rental Europe, on October 15 to another business on the Irish border.

It was the first time the second business had made such a leasing arrangement.

In a statement this evening, Essex Police’s Deputy Chief Constable Pippa Mills, said: “This is a fast-moving investigation involving significant police resources dedicated to finding out the truth about what happened to the 39 people found dead in the lorry on Wednesday.

“I’d like to start by addressing the amount of speculation in the media and on social media surrounding our investigation.

“We owe it to those who have died to get this investigation right and speculation is not helpful. It may in fact hinder our investigation and its progress.

“The force will not be commenting on any speculation about the nationalities of those who have tragically lost their lives.

“I strongly urge journalists and people on social media not to speculate about the identities of those involved or the circumstances surrounding this investigation.

“We gave an initial steer on Thursday on nationality however this is now a developing picture. As such I will not be drawn on any further detail until formal identification processes approved by Her Majesty’s Coroner have taken place.

“I can confirm we have officers working around the clock and we have now arrested a fourth person.

“A 25 year-old man arrested on Wednesday on suspicion of murder remains in custody.

“We are working closely with the National Crime Agency, the Home Office, the Foreign and Commonwealth Office, Border Force and Immigration Enforcement.

“We have begun the process of transporting the victims from the Port of Tilbury to the mortuary at Broomfield Hospital. Formal identification processes will take place as well as the examinations to establish the causes of their deaths.

“This process is likely to be a lengthy one, but it is crucial, and we’re working with Her Majesty’s Coroner to ensure the dignity of the victims and the respect for their loved ones is at the forefront of our investigation.

“I’m acutely aware of the international interest in this case and the appetite for information.

“We will provide more updates as and when we can.

“The scene at the Waterglade Industrial Estate in Eastern Avenue has now been closed. I would like to reiterate my thanks to every person and business who has been impacted by the work we have been carrying out there since Wednesday morning.

“Finally I would like to speak directly to anyone who thinks their loved ones may have been in the trailer. I know you may be worried about speaking to the police. I would like to reassure you that we just want to be able to give the victims’ families answers about what has happened. I can’t begin to comprehend what some of you must be going through right now. You have my assurance that Essex Police will be working tirelessly to understand the whole picture to this absolute tragedy.

“I would also like to make an appeal to anyone living illegally in this country, who could help our investigation. Please come forward and speak to us without fear. I can assure you that your information will be received in strictest confidence and no criminal action will be taken against you.