Ryanair cancels 1,000 flights between UK and Ireland this summer 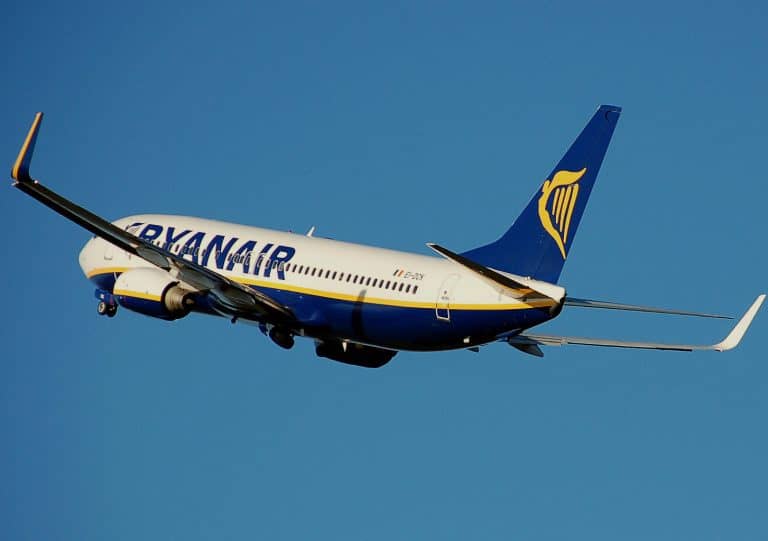 Ryanair has cancelled 1,000 flights between the UK and Ireland for later this summer.

The airline says the Republic of Ireland’s quarantine restrictions have forced them into making the drastic decision which is set to affect up to 200,000 passengers.

Ryanair says Ireland “is now suffering unrecoverable losses, as arriving EU passengers are forced to quarantine even while the border to Northern Ireland remains wide open with no such quarantines”

The Republic’s government are forcing arrivals to to self-isolate for two weeks, unless they are planning to continue direct to Northern Ireland

A Ryanair spokesperson said: “Last week when the UK and Northern Ireland removed travel restrictions on short-haul flights to/from the European Union, Ireland became the only country in the EU with a blanket 14-day quarantine restriction on all arrivals from EU countries, most of which have lower Covid case rates than Ireland.

“It makes no sense, when governments all over Europe have opened up EU flights since 1 June and removed travel restrictions on intra-EU travel, that the Irish government continues to treat countries like Germany, Denmark and Greece as if they were suffering similar levels of Covid as the US, Brazil and India.

“Ryanair will significantly reduce its flights between Ireland and the UK in August and September, to reflect this suppressed demand. This means 100,000 fewer visitors from the UK travelling to regional airports in Cork, Shannon, Knock and Kerry during the peak months of the tourism season.

“We call on the Irish government to remove all travel restrictions between Ireland and the EU, almost all of whom have lower Covid case rates than Ireland, as a matter of urgency, so that Ireland’s hotels, guest houses, restaurants and other tourism providers can recover their business and minimise job losses before we reach the downturn winter period.

“If Micheál Martin does not quarantine for 14 days after visiting Brussels this week, then why should any other Irish or EU citizen be treated differently?”

The quarantine can be avoided by travelling to the Republic via Northern Ireland, from which there are no restrictions.