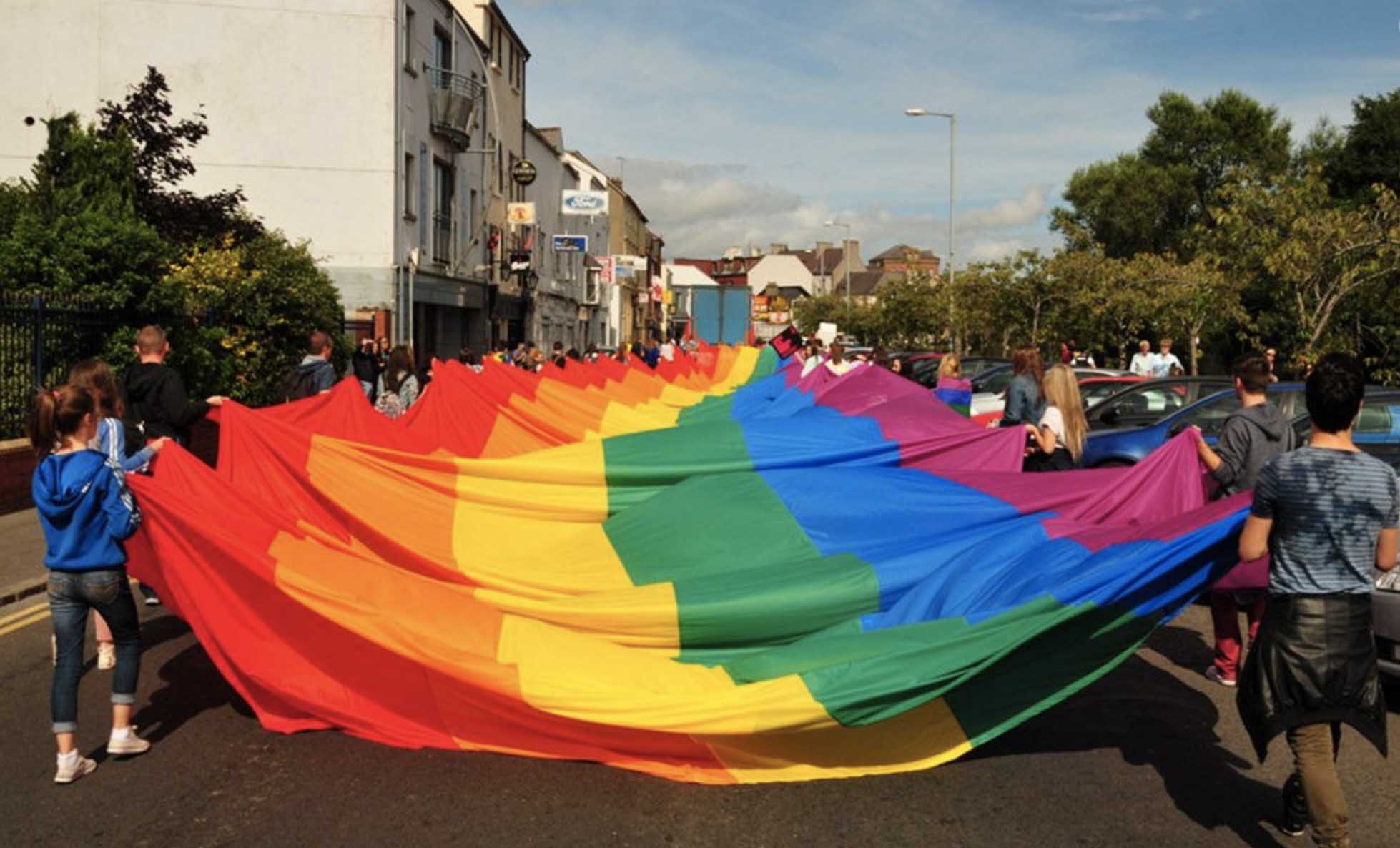 Trade union representatives have said the law change which now makes it legal for same sex marriage in Northern Ireland marks an “historic day for equality and human rights”.

From today (Monday), same sex couples have been able to register to be married and the first of these ceremonies is expected to take place next month.

It has been described as a “remarkable achievement” by NIPSA General Secretary Alison Millar.

She said: “It is important to put on record that this remarkable achievement has been brought about by the tireless campaigning of the trade union movement, the Love Equality Campaign and a number of brave people who have made their voices heard, often at great personal cost, and demanded change in spite of the many barriers placed in their way.

“For too long the rights of LGBT+ people have been ignored.  So today is a step in the right direction for same sex marriages.

“However there remains outstanding issues which need to be addressed in relation to civil partnership conversions and not being able to get married in a religious ceremony in order for full equal marriage rights to be extended to Northern Ireland.

“NIPSA will continue to support the Love Equality Campaign in its action on these issues.”

From Monday, heterosexual couples will also be able by law to enter into civil partnerships.

The change in law came when MPs backed amendments which required Westminster to act if the Northern Ireland Executive was not up and running again by October.