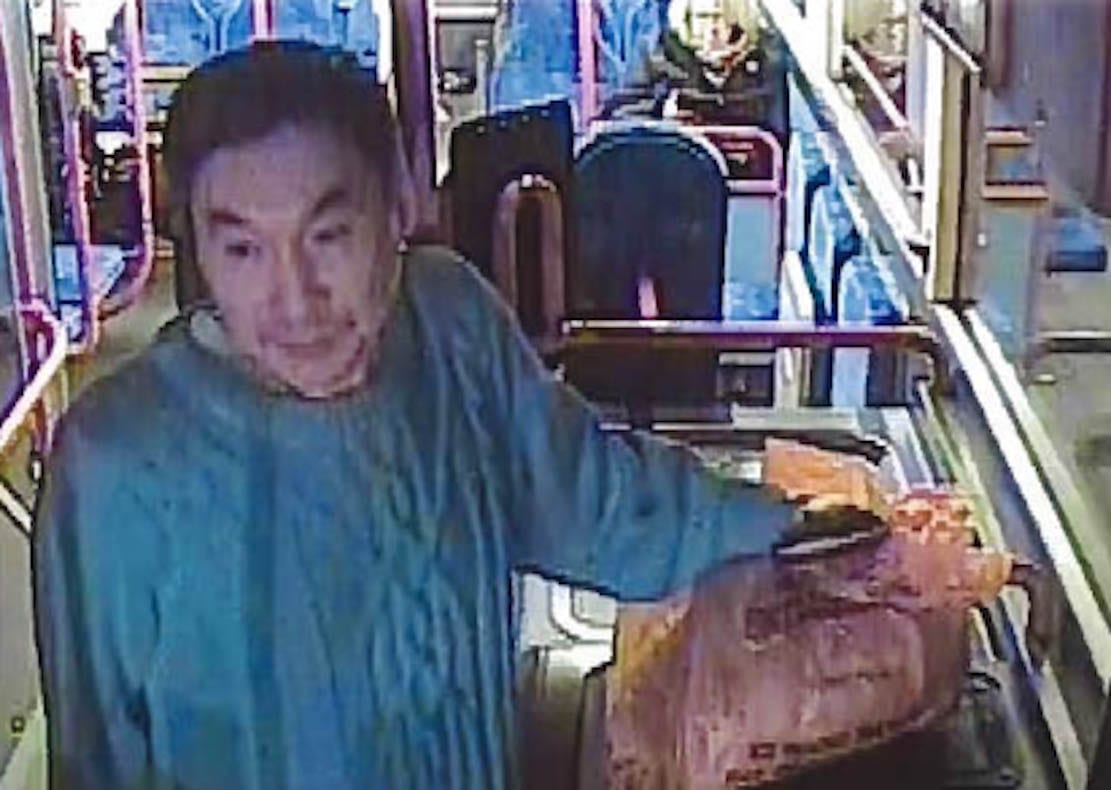 Police in Belfast have issued a nationwide appeal for a missing man last seen on Januray 26.

They are becoming increasingly concerned about the welfare of 47-year-old Mr Fei Lin from the city.

Detective Inspector Anthony Kelly said: “Mr Lin was last seen around mid-day on Friday 26 January, close to a hotel in the Springfield Road area of Belfast.

“He is described as being approximately 5’10” in height, of thin to medium build and with dark, but slightly greying hair.

“We believe he could be wearing a long blue anorak and jeans.

“There have been a number of reports of sightings of him across Northern Ireland in recent days and we would appeal to Mr Lin or anyone who knows of his whereabouts to contact police on 101, quoting reference number 956 of 2/2/18.”