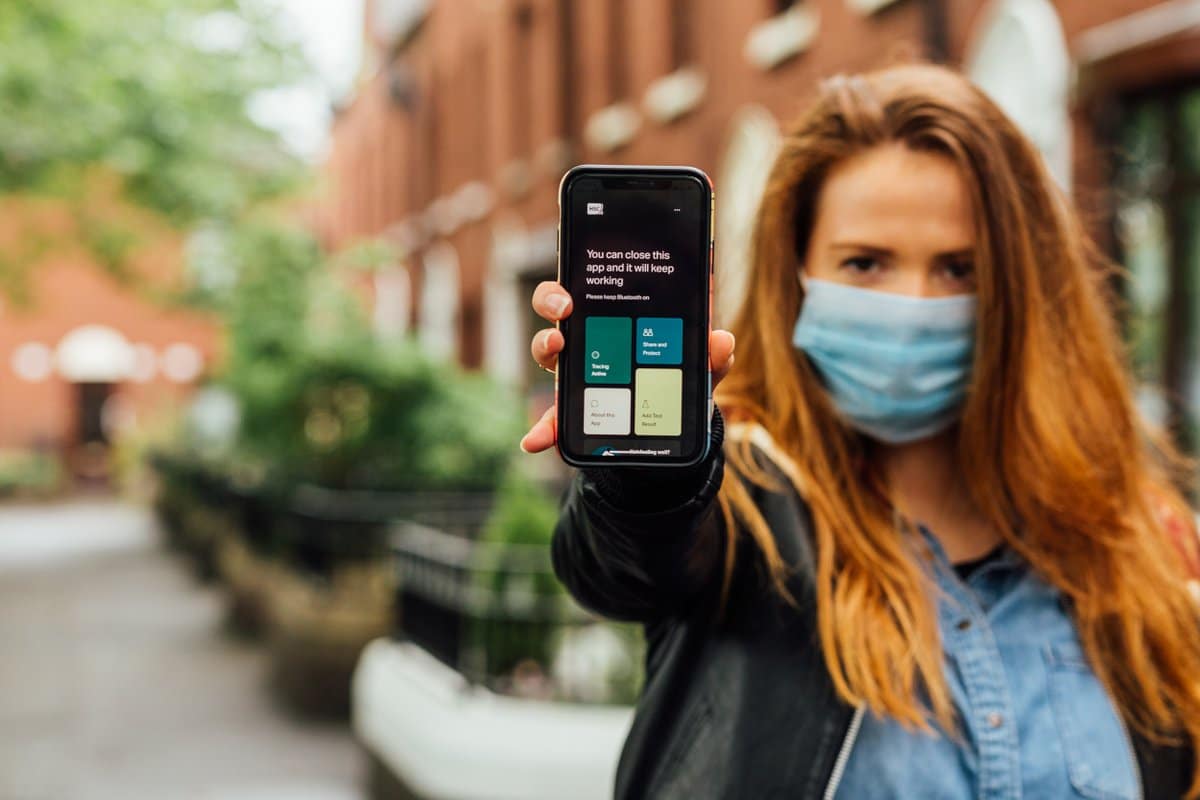 There has been one further Covid-related death recorded in Northern Ireland in the past 24 hours.

It brings the total 563 and follows on from the two reported by the Department of Health the previous day.

There have been 77 positive cases recorded in that timeframe, with 467 reported in the last seven days.

In those seven days, 87 were reported in the Armagh, Banbridge and Craigavon borough, however there were 5,060 tests carried out compared to the previous week whereby 2,891 were administered.

At present there are 18 inpatients in hospitals across Northern Ireland, with three currently occupying ICU beds.

The Department of Health’s Covid-19 dashboard has begun providing additional information on testing data from today.

It will also provide breakdowns of the number of individuals testing positive during the last seven days by Local Government District and age bands.

Health Minister Robin Swann said: “The Covid-19 dashboard is an invaluable resource. Comprehensive data plays a vital role in raising public awareness and informing our response to the virus.”