Most popular baby names in Northern Ireland in 2016 revealed!

Are you struggling to find a name for your baby on the way? 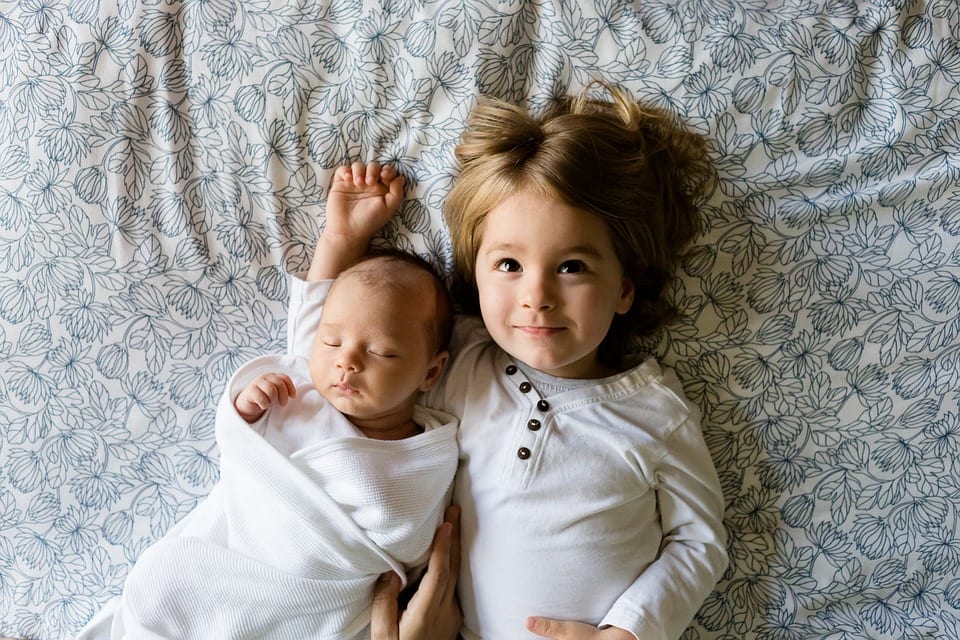 The top baby names for Northern Ireland in 2016 have been revealed!

And it’s official – Emily and James came out on top for births registered last year.

This is one of the findings of the Baby Names 2016 statistics published today by the Northern Ireland Statistics and Research Agency.

Emily has been the most popular girls’ name in each of the past four years, albeit jointly with Grace in 2013. This is only the second time that James has held the top spot, despite being in the top five since records began in 1997.

In terms of boys’ names, Jack (which held the top spot for 12 consecutive years between 2003 and 2014) comes a close second to James in popularity with Oliver in third place. Ezra, however, climbed the greatest number of places to join the top 100 names for boys, rising from rank 126 in 2015 to rank 88 in 2016. Alfie and Jacob were new entries into the boy’s top 10, replacing Jake and Thomas.

While the popularity of boys’ names has varied over the years, James, Jack, Daniel and Matthew have all stood the test of time featuring in both the 2016 top 10 and the top 10 a decade previously. Colby, Hendrix, Kiefer, Prince and Woody on the other hand, were some of the less common names given to baby boys in 2016.

In terms of girls’ names, Grace has taken second place in the top 10 for the third time in four years, whilst Olivia comes a close third. Elsie climbed the greatest number of places to join the top 100 names for girls, moving from rank 155 in 2015 to rank 59 in 2016. Lily and Sophia also rose in popularity to join the girl’s top 10, replacing Aoife and Lucy.

Compared with boys, a greater number of girls’ names have held the top spot since the reporting of first names began in 1997. Emily and Sophie have held the top position on four and three occasions respectively, while Chloe and Katie each held it on six occasions. In terms of popularity, Sophie and Grace have stood the test of time featuring in the top 10 in 2016 and also a decade previously. Some of the less common names given to baby girls in 2016 were Cinderella, Dallas, Gigi, Melania and Scout.

More generally, the statistics published today also highlight that the popularity of baby names in 2016 (both boys and girls) varied, for example, by District Council, age of mother, country of birth of mother and month of registration. Blockbuster movies, popular television series, current celebrities and memorable places continue to appear to be influencing factors for some parents.