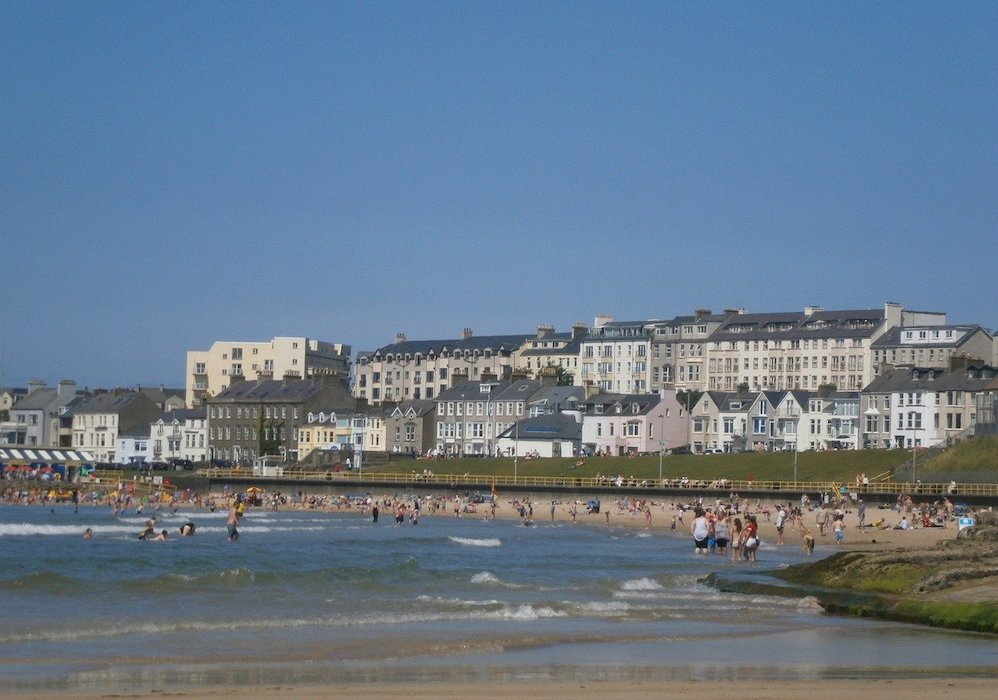 Portrush in the summer

Economy Minister Gordon Lyons has confirmed plans for a ‘Holiday at Home’ scheme – designed to help the struggling tourism and hospitality sector – has been officially scrapped.

The initiative – announced at the same time as the Spend Local £100 voucher scheme – would have given locals huge savings on holidays in Northern Ireland.

Participating accommodation providers would have been giving a discount of 50 per cent off a stay of two nights and more up to the value of £100, with the Government then ‘squaring up’ the difference.

The scheme would also have given discounts to various local attractions too, as a way of providing financial support to businesses and helping out by cutting costs for families hit hard as a result of the fall-out of Covid-19.

It was designed to support the tourism and hospitality sector through the off-peak season.

But now Economy Minister Gordon Lyons has officially confirmed it is no more and will not be rolled out.

He did so in response to a question tabled by former Economy Minister Diane Dodds.

The Upper Bann MLA had sought an update on how and when Holiday at Home would proceed.

Mr Lyons has now said it has been suggested it would not offer value for money.

And for that reason it is now off the table.

He explained in response to Mrs Dodds: “The proposed NI Holiday at Home voucher scheme was outlined in the Phase Two Tourism Recovery Action Plan to support and rebuild the tourism sector.

“Unfortunately Departmental economists were unable to confirm that it offered value for money, so I therefore issued a Ministerial Direction to my Departmental Accounting Officer as I very much recognise the continued pressure the sector is under, particularly when restrictions on trade remain in place.

“As set out in Managing Public Money, any Ministerial Direction needs to be endorsed by the Executive or the Minister of Finance.

“Unfortunately, neither the Executive nor the Minister of Finance were willing to endorse the issuing of a Ministerial Direction.

“I regret therefore that the proposed scheme can not now progress.

“I know this will come as a considerable disappointment to the accommodation and wider tourism and hospitality sectors.

“We will continue to work hard to deliver on the actions within the Tourism Recovery Action Plan to help these sectors on their recovery journey.”