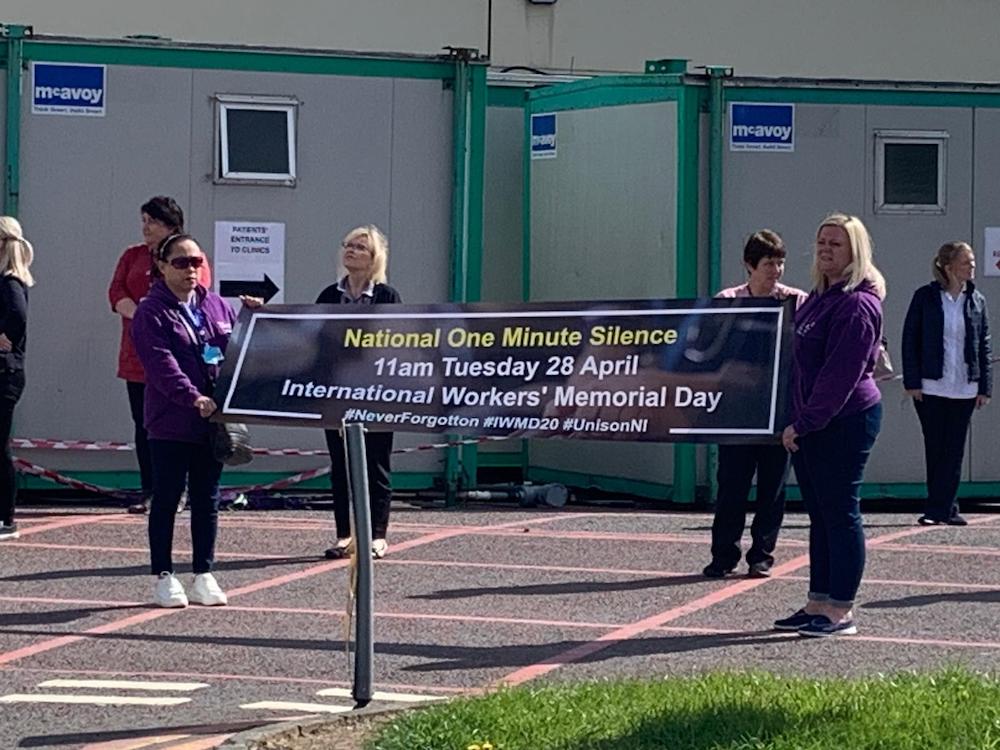 Twenty more people have died from Covid-19 in Northern Ireland in the past 24 hours – marking the largest single day increase since the outbreak began.

The death toll now stands at a sobering 329.

A further 34 cases of the virus have also been confirmed, bringing the total number of confirmed cases to 3,408.

The total number of tests carried out in Northern Ireland is now 23,376, after an additional 807 tests were completed.

The figures cover mainly hospital deaths and are expected to rise once deaths in care homes and in the community are taken into account.

The latest figures comes on a day when thousands across the country paid their respects for fallen workers with a minute’s silence at 11am.

More than 100 healthcare staff have died with the virus across the UK, as have many transport and other key workers.