Bad news for people travelling to Spain or France in particular 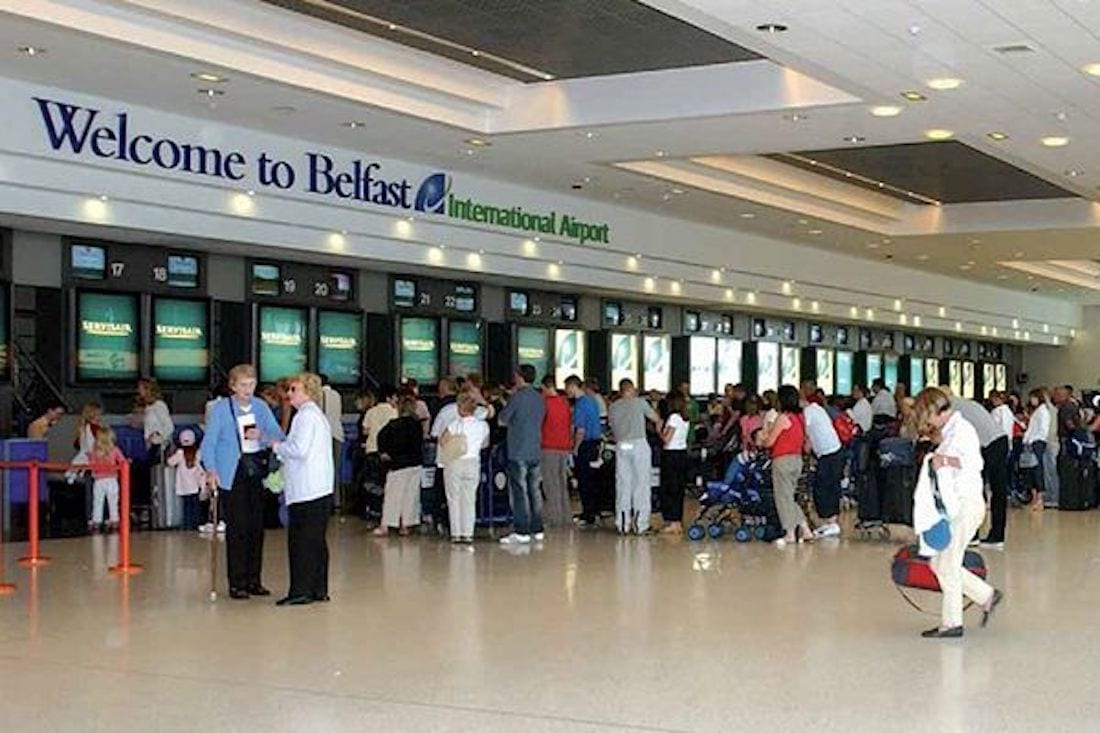 Northern Ireland holidaymakers are being faced with long queues in as they enter European countries this summer.

That’s because European airports have tightened their security and border checks.

And it’s particularly bad news for those arriving at airports in Spain, Portugal, France, Italy and Belgium, who face hours in lines at immigration.

The Schengen Area is an area within Europe where there are no passport checks or border controls – there is complete free movement of people.

The change means the details of passengers from non-Schengen countries, such as the UK, are run through databases to alert authorities if they are known to pose a threat.

Airlines For Europe (A4E) managing director Thomas Reynaert said: “Travellers face long lines and can’t get on their flights. Queuing for up to four hours has been the top record these days.

“At some airports, flight delays have increased by 300% compared to last year.”

A spokeswoman for travel trade organisation Abta said: “New, stricter passport checks are resulting in longer queues at some airports, including Palma, which is already busy due to a significant increase in passenger numbers.

“Tour operators will ensure that customers get to the airport in plenty of time so that they are not in danger of missing their flights.”