'Hard won freedoms' outlined for churches, the arts and sport 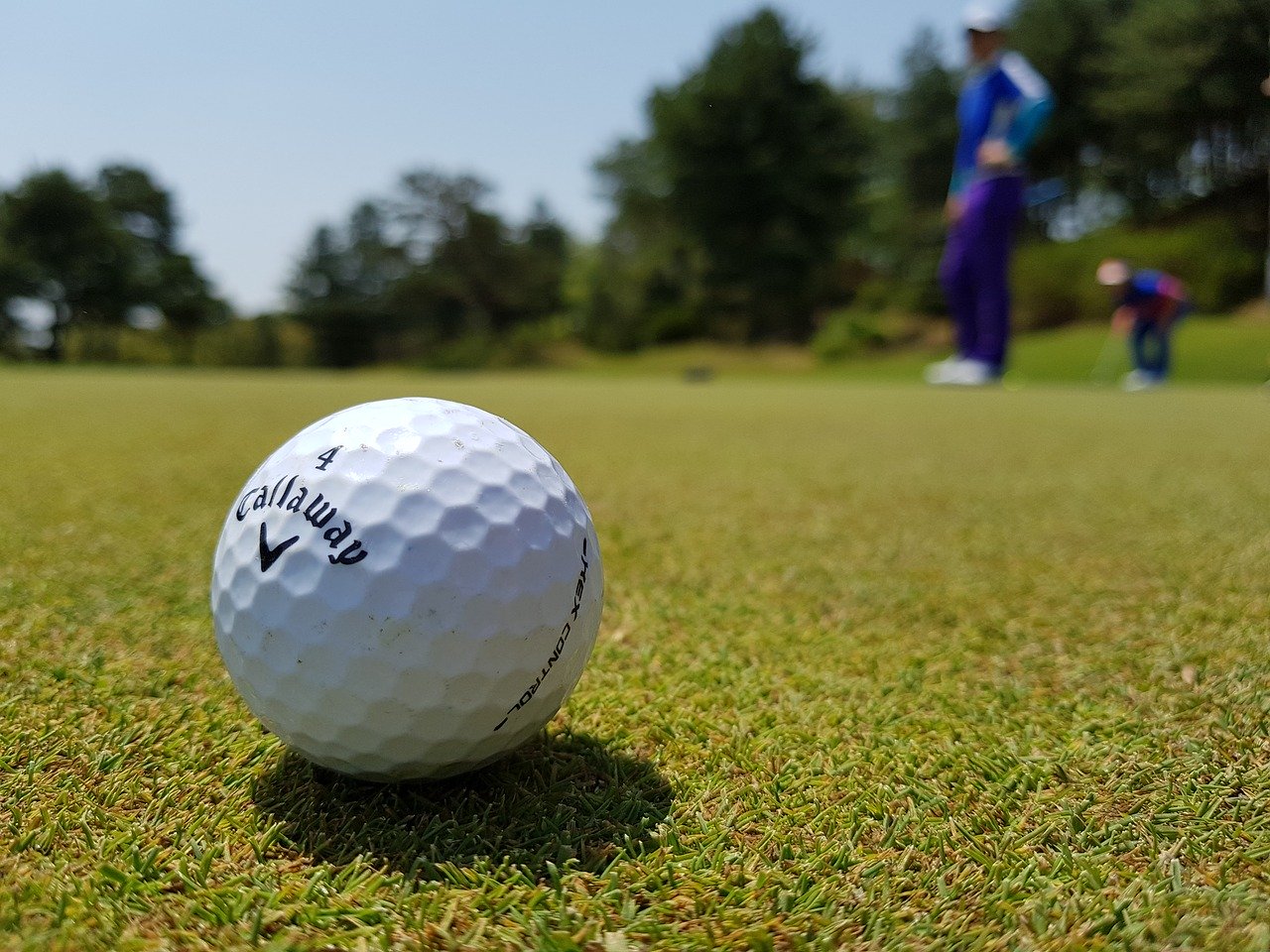 Churches, the arts, sport and gatherings have been given more freedom in terms of restrictions.

And she outlined other areas which will be relaxed as soon as the necessary regulations are in place and that is being worked up this evening (Monday).

In the daily briefing, First Minister Foster said church and other places of worship can operate for individual prayer provided they can adhere to all social distancing requirements.

She said the evidence was that they were “sufficiently low risk” to allow this to happen but she urged those availing to exercise common sense.

First Minister Foster said this would be kept under review.

She said drive in religious services would also be permitted where people remain in their cars.

In addition, there was movement on the arts too, which she said had “provided solace and escapism during the lockdown”, with drive-in cinemas allowed to open. Concerts and live theatres can all resume provided again people stay in vehicles and adhere to social distancing and guidelines.

Outdoor activities – where participants do not touch shared surfaces – are also included, namely golf and angling.

First Minister Foster said that outdoor gatherings of up to six people from outside the same household would be permitted.

But she said we are not however at the time just yet to allow people to meet other family members in a different household.

First Minister Foster said these “hard won freedoms” had been allowed because the vast majority had been faithfully following the public health advice self-isolation, on shielding, on social distancing and on limiting their activities in public and washing their hands thoroughly.

She added: “It is vital that when you exercise those freedoms you do it in a way that does not put anybody else’s safety at risk.

“As we move through the lifting of restrictions under Step 1 of our roadmap, we must proceed cautiously and adhere to public health advice.

“That is going to allow us to open up more freedoms in due course but you should remember if you are exhibiting the symptoms of Coronavirus, then you need to self-isolate.”

Deputy First Minister Michelle O’Neill said they had to be prepared to step forward and step back if that was what was needed.

“All our moves will be incremental and gradual,” she added.

“We are working slowly and carefully to ease our way out of the lockdown, to restart community life and reboot the economy, to keep people in work and keep society functioning.”

She said the approach would be “measured and cautious” but they wanted to give hope of light at the end of the tunnel.

She also clarified that it would be “reasonable to travel” for these relaxations.

Co Armagh Golf Club had already been busy preparing for the reopening and shared arrangements last week ahead of today’s announcement, which will include the locker room remaining closed initially.

Monday’s announcements came after the publication last week of a ‘five point plan’.

When the lockdown was extended for three weeks on the last occasion, it was made clear that the situation would be kept under review.

The Executive has said all along it will be guided by scientific data and medical advice.

From today (Monday), the Executive had already given the go-ahead for the re-opening of garden centres and recycling centres.