Full list of RHI claimants who received payments over £5,000

Publication of the list of individual beneficiaries follows an extensive exercise 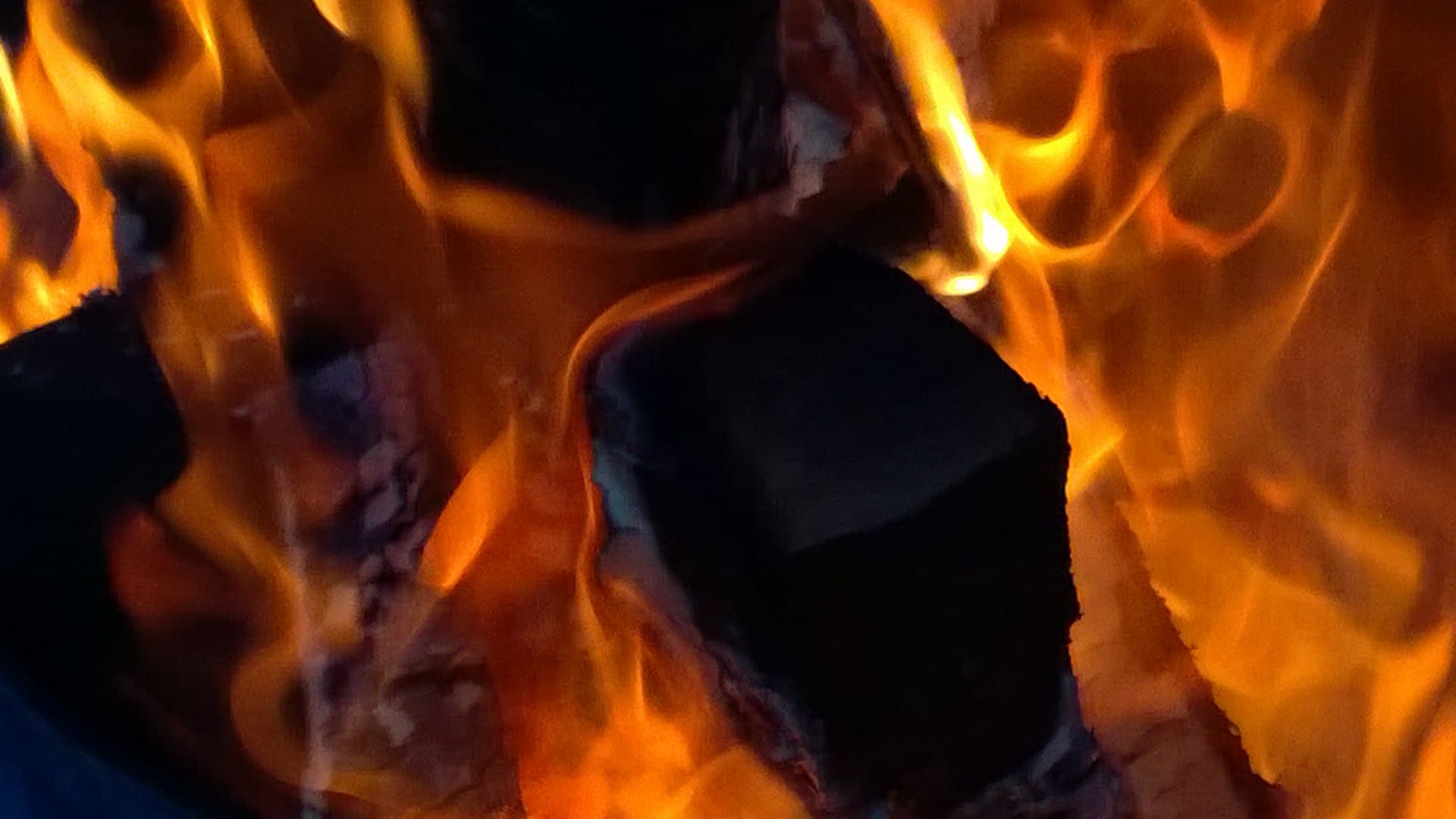 The Department for the Economy has published a list of individuals and companies that have received support payments under the non-domestic Renewable Heat Incentive (RHI) Scheme.

As was the case with the list of limited companies (initially published on 16 March 2017), the individuals listed have received support payments above a threshold of £5,000 from the opening of the scheme in 2012 to 28 February 2017.

The application of a threshold and the publication of this list has been carried out in line with the High Court judgment on 1 March 2017 and is based on the most up to date data that the Department has received from Ofgem.

Publication of the list of individual beneficiaries follows an extensive exercise which complies with the requirements of the Data Protection Act as recommended in the Court’s judgment.

In addition, as part of a series of checks, individual beneficiaries whose details have been published received a copy of their details in advance and were offered an opportunity to check those details for accuracy. A small number of beneficiaries submitted specific requests for change.  Where verified by our records, these changes were accepted.

The Department wishes to make it very clear that the sole reason for publishing this list has been in the interests of transparency. Inclusion in the list does not, in any way, imply wrongdoing by any of the beneficiaries. In this regard, it is important that no one should prejudge the outcome of the planned audits or make incorrect presumptions based on the Department’s decision to release these details.