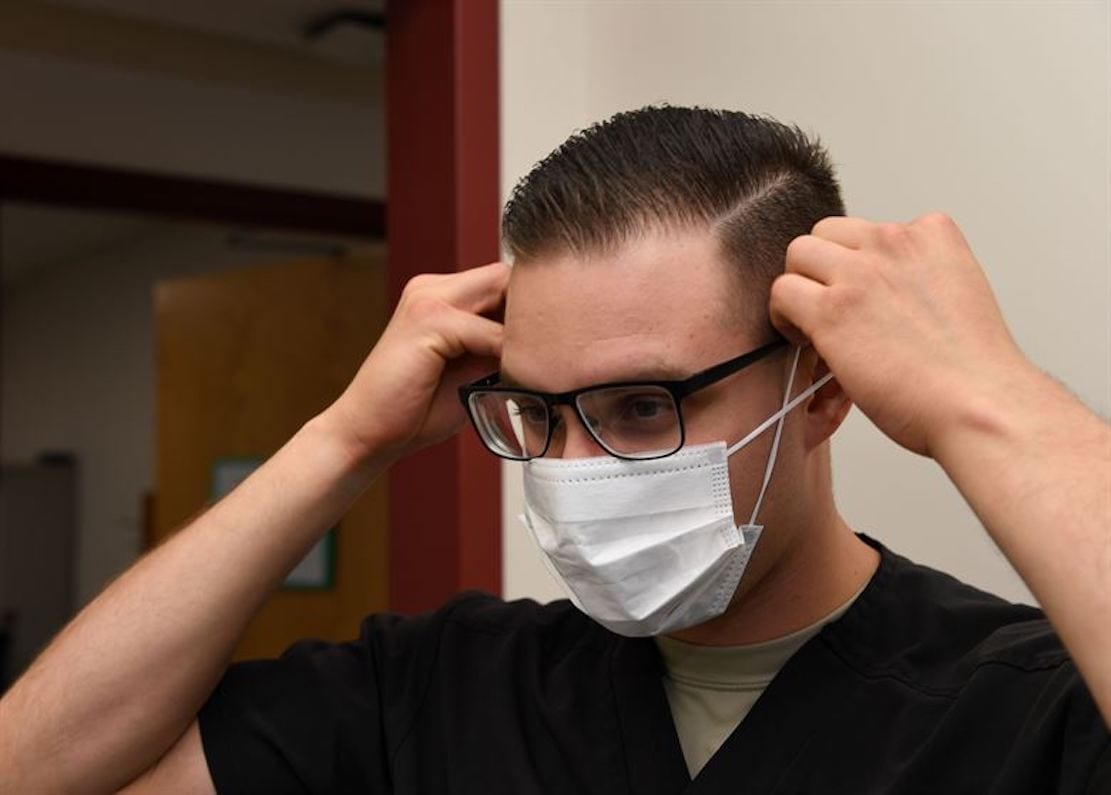 Four new cases of coronavirus has been detected in Northern Ireland, the Department of Health has confirmed.

As of 9am this morning (Tuesday) testing has resulted in four new presumed positive cases bringing the total number of cases in Northern Ireland to 16.

The Public Health Agency is currently undertaking contact tracing for all four cases.

The crisis is deepening across Northern Ireland with next week’s St Patrick’s Day celebrations taking a hit.

Already this morning, Newry, Mourne and Down Council has cancelled Newry and Downpatrick’s parades. Derry City and Strabane District Council have followed suit. Dublin and Belfast had theirs pulled on Monday.

The First and Deputy First Ministers have decided not to travel to Washington for the St Patrick’s Day receptions, both confirmed in tweets this afternoon.

“Whilst it is an enormous opportunity to showcase Northern Ireland in DC, our priority is dealing with the spread of Coronavirus. We will attend the cobra meeting tomorrow,” said First Minister Arlene Foster.